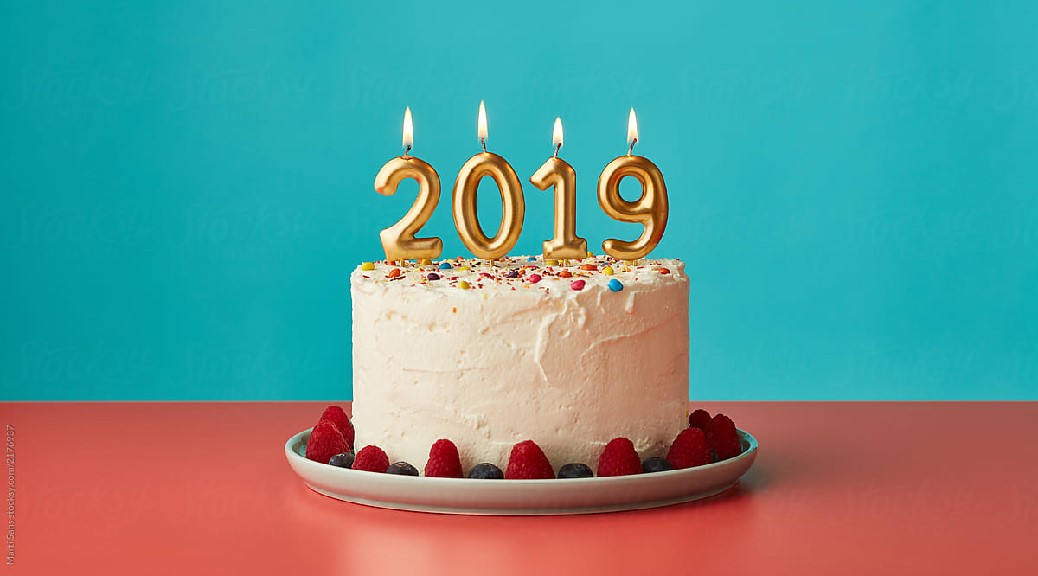 We would like to wish a very happy birthday to mrs. bhiggum.