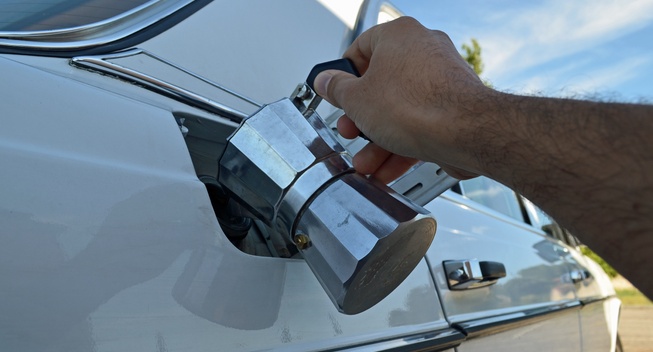 Driving from the Cities to Owatonna and Preston today for a couple of Veterans Courts Ribbon Cutting Ceremonies in the 3rd Judicial District, then up to Duluth for the formal Dedication Ceremony for the newest MN Veterans Cemetery tomorrow. I’m excited about the trip - it’s the kind of travel I normally do (and appreciate) - but when my wife is gone for work, it’s to places like Toronto, New York and next month, Los Angeles.