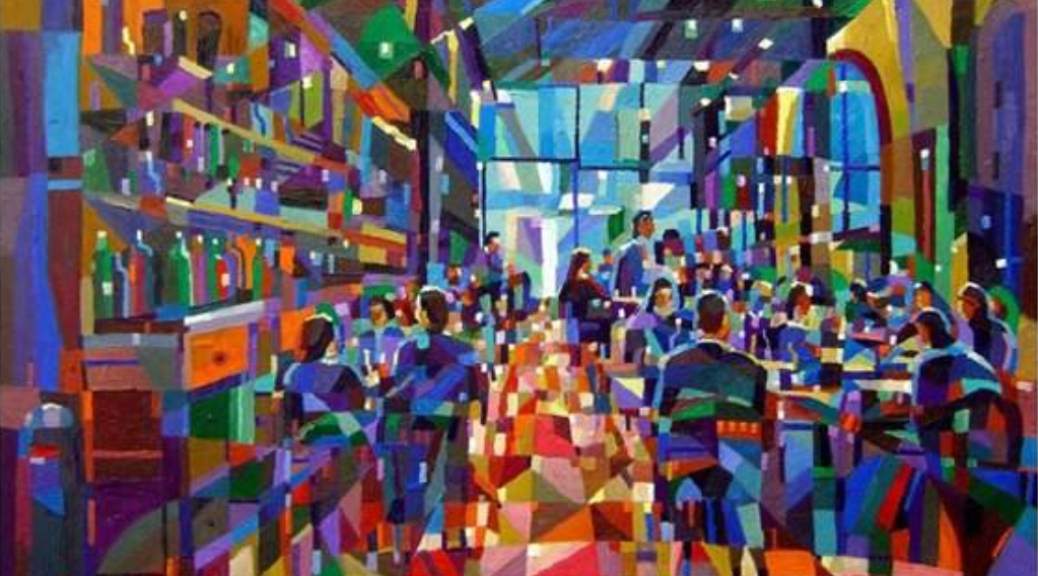 Would you give Bumgarner nine figures?