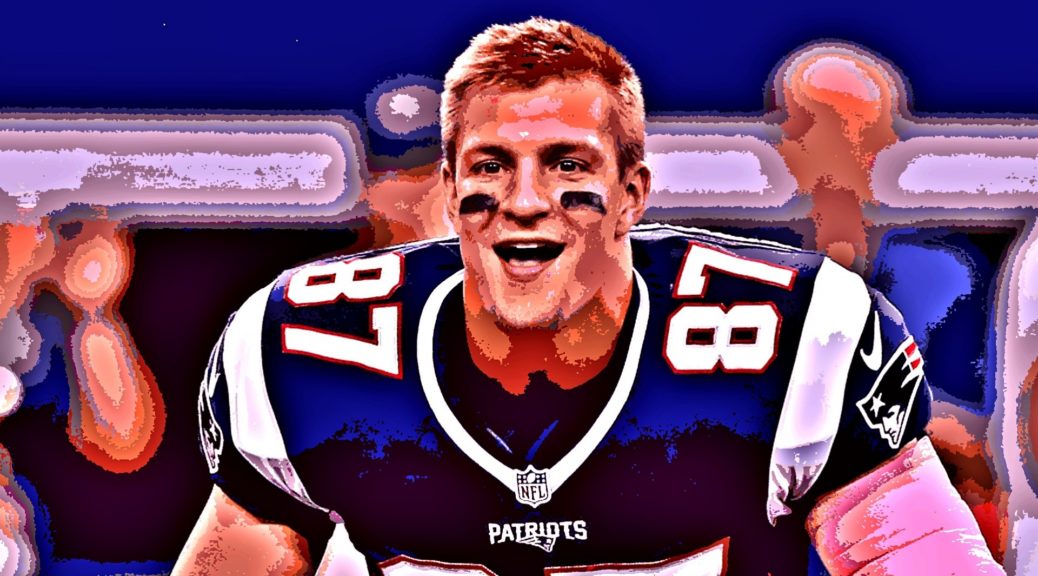 Just in case the guy on KFAN has got his intellectual property ducks in a row with his Kickstarter thing, I will not refer to this game by the same name he has given his version. Instead, this will be the initial time I "host" a game for the second on this platform with the following rules:

1. I will give you two letters (for example, "K.P"). All the items that week will be a two-word answer in which each word begins with letter in the appropriate spot. The answer can be a person, place, thing, or other two-word phrase. For example, if "K.P." are the letters, then one answer might be Kirby Puckett. Another answer might be "Krakow, Poland." And so on.

2. I will provide six clues for each answer. The clues will be provided one-at-a-time.

3. If you believe you know the answer, make a Spoilered guess in the thread. The point will go to whomever correctly identifies the answer first. If you submit an incorrect response, then you can no longer submit for that particular answer.

4. The participant with the most correct answers at the end of the week wins. (If there is a tie, then I will have tiebreakers for only the participants in the tie.)

5. You're going to be on the honor system, but you should not be using the internet or other resources.

The letters will be revealed, and clues for the first phrase will commence at 9:30am.