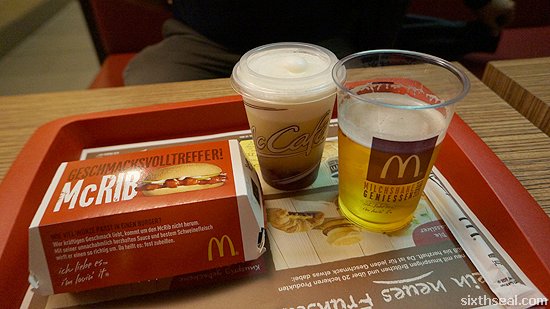 Is a McR*b a sandwich?