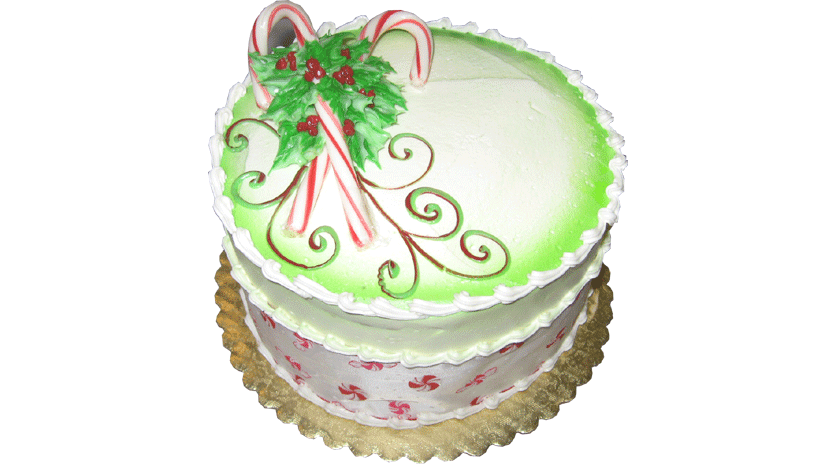 Henry Mathewson is the younger brother of Christy Mathewson.  He appeared in two games for the Giants in 1906 and one in 1907.

Chico Garcia played professional baseball from 1944-1970, mostly in Mexico.  He played thirty-nine games in the majors in 1954 with Baltimore.  He also was a manager in Mexico for fifteen seasons.

Right-hander Timothy Darnell Drummond was with the Twins from 1989-1990. Born in LaPlata, Maryland, he was drafted by Pittsburgh in the twelfth round in 1983. Drummond was in the Pirates' system for five years, the first three as a starter, the last two as a reliever. His numbers in both roles were decent, but not particularly impressive. He did get a September call-up in 1987, pitching six innings for the Pirates. In March of 1988, Drummond was traded to the Mets. The change seemed to help him, or maybe it was just maturity and experience. In any event, he did better at AAA Tidewater, although his numbers were still not eye-popping. At the end of July, 1989, Drummond was traded to Minnesota with Rick Aguilera, Kevin Tapani, David West, and a player to be named later (Jack Savage) for Frank Viola. He did well in ten outings for Portland, came to Minnesota at the end of August, and made the Twins out of spring training in 1990. It was his first full season in the majors. He made 39 appearances, four of them starts, and went 3-5 with a 4.35 ERA. Unfortunately, it was also his last full season in the majors, and in fact was his last season in the majors at all. Drummond was back in Portland in 1991, went to the Baltimore and Cincinnati organizations for 1992, and then his playing career was over. As a Twin, Tim Drummond was 3-5, 4.28 with a WHIP of 1.53 in 43 games, four of them starts. At last report, Tim Drummond was the Parks and Grounds Manager for Charles County, Maryland and located in LaPlata.

Right-hander Meredith Leroy "Mo" Sanford was with the Twins for about six weeks in 1995. A big man (6'6", 220), Sanford was born in Americus, Georgia, attended high school in Starkville, Mississippi and then went to the University of Alabama. He was drafted by Cincinnati in the 32nd round in 1988. He pitched quite well in his first four years in the minors, and did okay in five starts with the Reds in August of 1991, posting a 3.86 ERA and a 1.21 WHIP in 28 innings. He had a poor year for AAA Nashville in 1992, however, and was left off the Reds' forty-man roster. Colorado selected him in the Rule 5 draft. Some arrangement must have been worked out with Cincinnati, because Sanford started the season at AAA Colorado Springs, not coming up to the Rockies until the end of July. He did not have a very good year with either team, and became a free agent after the season. The Twins signed him and sent him to AAA Salt Lake for 1994, where he had another poor year. He wasn't pitching any better at the start of 1995, but the Twins brought him up to the majors at the end of April. Sanford made 11 relief appearances for Minnesota, pitching 18.2 innings, and did about what they should have expected: no record, a 5.30 ERA, and a 1.71 WHIP. The Twins let him go, and he went on to Texas for 1996. He did better in AAA for the Rangers, but not well enough to convince them to give him another shot at the majors. Sanford kept trying, pitching in Taiwan in 1997, in Mexico in 1998, and for independent teams in the United States in 1999 and 2000 before ending his playing career. Mo Sanford was an assistant to the general manager for the Kansas City Royals, and he has been involved in various baseball instructional programs.  No information about what he is doing now, however, was readily available.

Right-hander Fernando Ernesto Romero has pitched for the Twins since 2018.  He was born in San Juan de la Maguana, Dominican Republic and signed with the Twins as a free agent in 2011.  He had a lot of injury problems early in his career, including undergoing Tommy John surgery, and really didn't get his minor league career going until 2016.  He had a tremendous season that year, split between Cedar Rapids and Fort Myers.  He had a solid season in AA in 2017 and was pitching well in AAA Rochester when he was called up to the Twins in early May of 2018.  He was very good in his first five starts, posting an ERA of 1.88, but then had a disastrous start against Kansas City, allowing eight runs in 1.2 innings.  He made five more starts for the Twins in 2018 but spent the rest of the season in AAA.  In 2019 he did not pitch particularly well in AAA and was simply bad in the majors, going 0-1, 7.07, 2.14 WHIP in fifteen games (fourteen innings).  Wildness, which had not been a problem early in his career, was a major problem in 2019--he walked 4.5 batters per nine innings in AAA and 7.1 per nine in the majors.  A year ago, we wrote, "If he's going to have a career with the Twins, he's going to need to take a step forward pretty soon."  Well, he didn't, as he did not pitch for them in 2020 and was released about a week ago.  He turns twenty-six today.  One would think that someone would at least sign him to a minor league contract for 2021, but with the uncertainty about the 2021 season it may be a while before it happens.