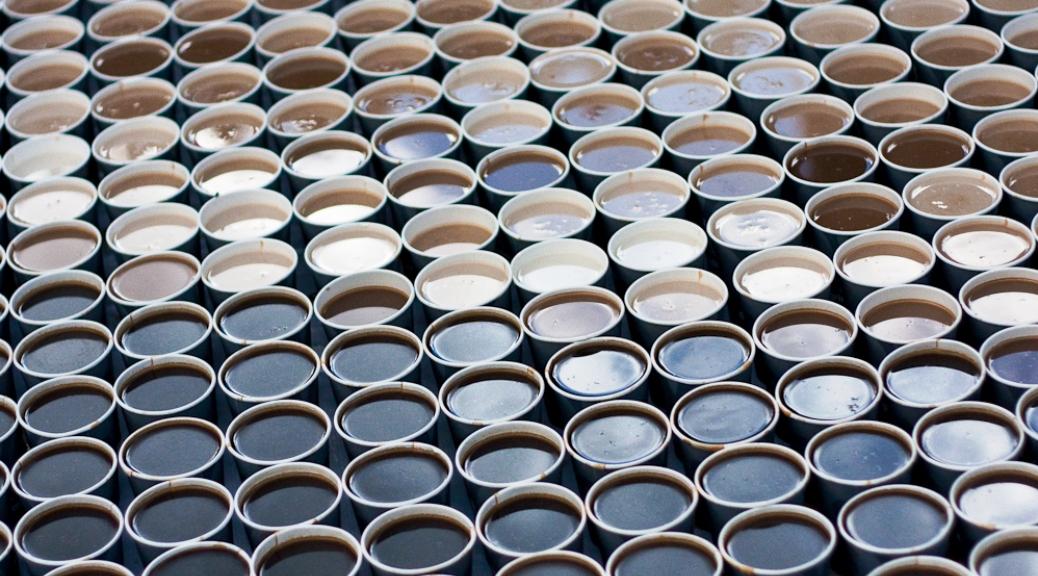 I would take some more Hot Stove news right about now. My Hot Take level is pretty full.