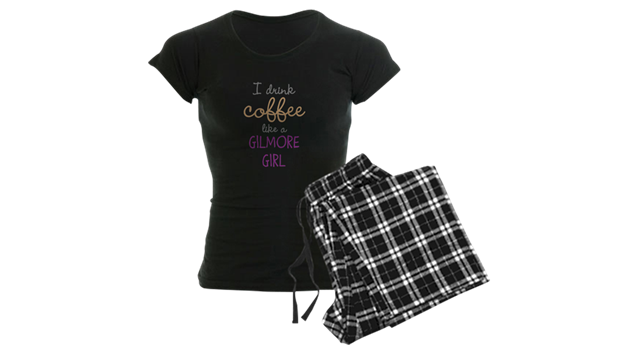 Hands up, almost one year into the lockdown, do you still dress yourself in a presentable manner to sit around the house? I've seen things claiming that it's mentally healthy to dress and take care of yourself every day, but gotta admit, my collection of pajama pants has skyrocketed these past months.