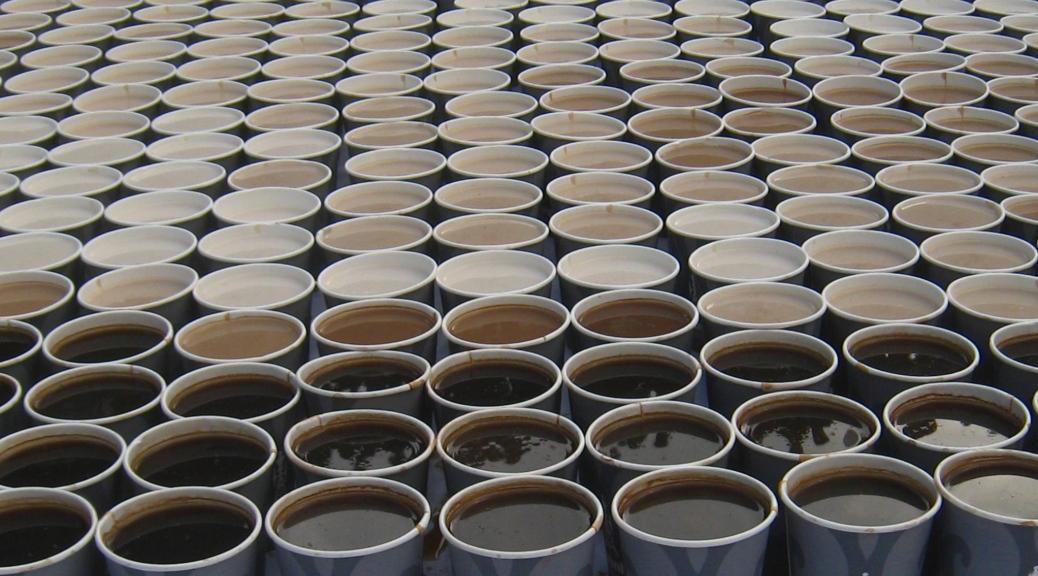 The boy starts school on the week of the 16th, which seems to be the norm around here. It should be illegal on the federal level to start school before Labor Day.