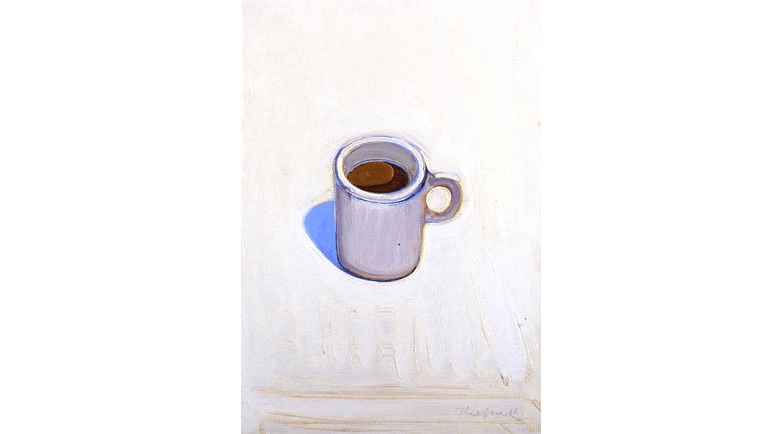 Just one last sad, little game up on the sidebar.