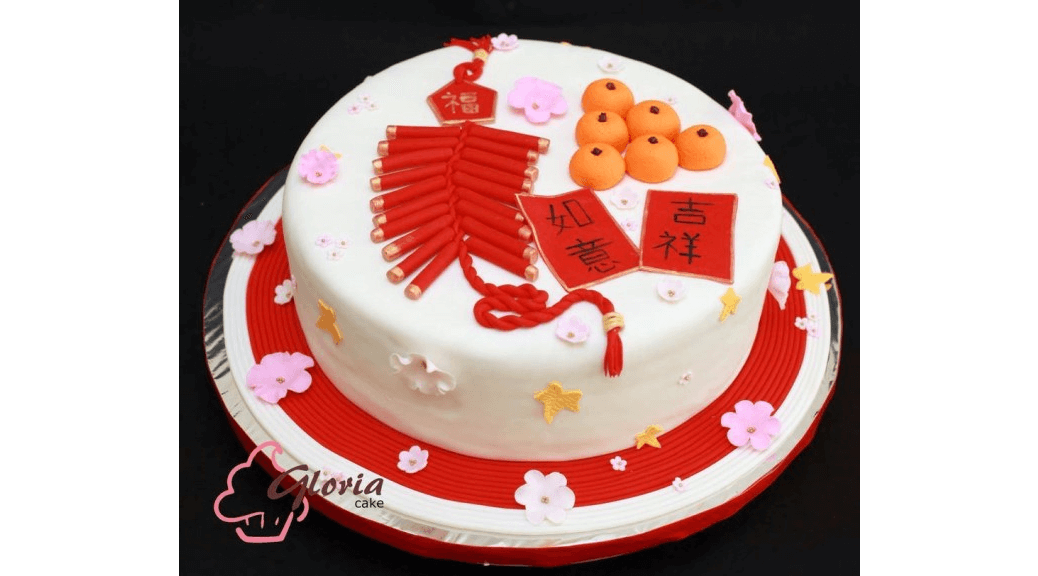 Art Ehlers did not play in the majors, but he spent his life in baseball.  He owned several minor league teams at various times and was the general manager of the Philadelphia Athletics and the Baltimore Orioles.  He also was a longtime scout for the Orioles.

Prince Oana played in the minors for twenty-three years, batting .304.  He also had a pitching record of 80-54.

Chris Pelekoudas was a National League umpire from 1960-1975.  He is best remembered for his run-ins with Gaylord Perry over the latter's use of illegal substances on the baseball.

Senichi Hoshino is a long-time player, manager, and executive in Japanese baseball.

We also want to wish a happy birthday to Rhubarb_Runner’s daughter.

Left-hander James Drew Anderson did not play for the Twins, but was in their minor league system for two months in 2005.  He was born in Portsmouth, Virginia, went to high school in Chesapeake, Virginia, and was drafted by Pittsburgh in the ninth round in 1994.  He progressed slowly through the minors, seeming to struggle when first promoted to a higher level but doing better his second time around.  He went 11-2, 3.84 with AAA Nashville in 1999, although with a WHIP of 1.45.  He came up to the majors briefly in early July, then came back in early August, staying for the rest of the season.  He did decently enough in limited duty, going 2-1, 3.99, 1.40 WHIP in 29.1 innings.  He spent most of 2000 and all of 2001-2002 in the Pirates rotation despite going 22-41, 5.24, 1.57 WHIP.  He was remarkably consistent, at least:  his ERAs ranged only from 5.10 to 5.44, and his WHIP varied only from 1.53 to 1.64.  Pittsburgh finally gave up on him after the 2002 season and he signed with Cincinnati.  He was no better there, was released on July 1, signed with San Francisco, and was released again in mid-August.  He signed with the Cubs for 2004, was traded to Boston on July 2, was released a month later, and finished the season in AAA with the Cubs again.  He was still with the Cubs at the beginning of 2005, but was released in mid-April and signed with Minnesota.  He was in AAA for two months and didn’t do too badly there, going 4-4, 2.90 in 62 innings, although with a WHIP of 1.52.  The Twins released Anderson in mid-June and he went to AAA with Tampa Bay, was released after about two months there, and finished out the season in the Houston organization.  He started 2006 in AAA with Florida, went 2-3, 5.77 in 43.2 innings, and his playing career was over.  At last report, Jimmy Anderson was a coach for the Mid-Atlantic Pirates, a youth baseball program based in Chesapeake, Virginia.  He also offered private baseball instruction under the name Jimmy Anderson Baseball Training.