Thanks for having me this past week. It's been nice to be back for a bit. Hope ya'll enjoyed it.

Here is something to really knock your socks off. A real Sunday Morning downer. Probably couldn't play this one during the week, may have hit too hard.

Sure, you may know Harper Valley but Ms. Riley really starts to let it out on this later single.

From the County Carousel

Here is a tune I came across in the past few years that I really enjoyed.  Hope you do too.

The pipes on this gal, my goodness.  Pretty fun tune to play with the windows down. Making their third appearance on WGOM, Hop Along.

Picking one song from my favorite show of the past ten years proved an incredibly difficult task. Lodge 49 is as packed with incredible music as any show I have ever seen, to say nothing of the content of the show itself.

If you haven't seen Lodge, I can't recommend enough.  Has a real old basement feel.

Maybe it's getting older, maybe it is I can only listen to the same songs so many times but I have spent a lot of time the past few years seeking out new to me stuff.  Here is one I stumbled across last year that has been covered by a few folks. Doug Sahm and his crew, 1975 at Austin City Limits

Morning all. Over the last ten years while I haven't been contributing as much to the WGOM I have been raising my herd and listening to tunes. Hopefully one day we may all benefit from both of those actions but this week you may see some value from the tunes side.

Unrelated I had some folks reach out to me privately about the disgusting events from over the weekend in Buffalo. Thanks to the well wishers. This happened in a real food desert neighborhood and local food banks and counseling services could always use any help they can get. Sadly, I know that the Twin Cites know this pain too.  All good vibes are reciprocated.

Over the last year, due almost entirely to the podcast Cocaine and Rhinestones, I have found myself revisiting county music.

If you haven't listened, you should. I would start with the  three part series on "Harper Valley PTA" or the episode on the Kershaw Brothers, especially if you love Neil Young (E-6 signal).

I preface with that as a way of saying for the best of 2021 I would have liked to post any number of the songs I discovered from that podcast. Maybe one day I can get a month to share some of these things. Then again I may get booed out by jobu if I try that. 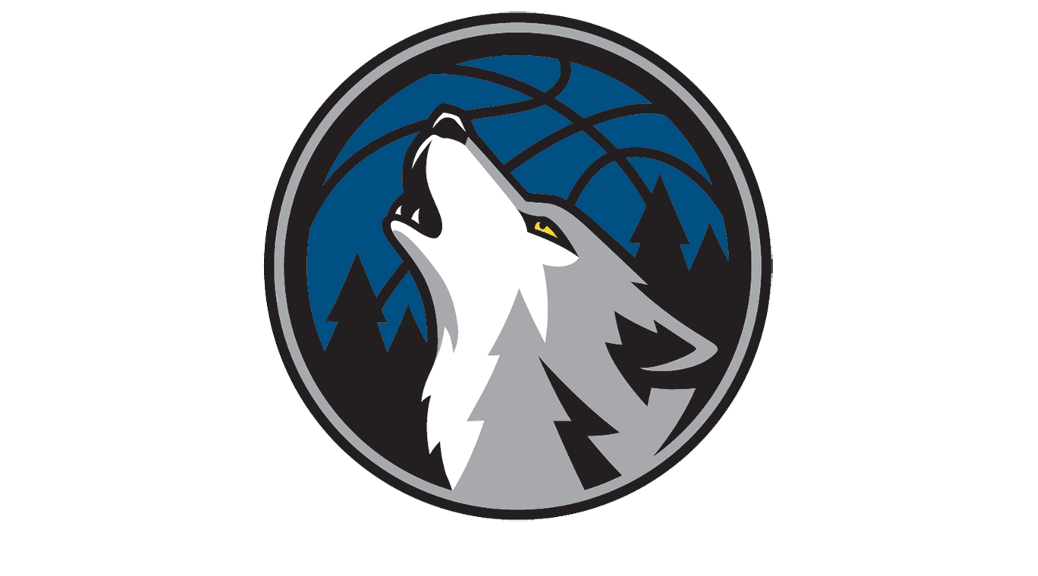 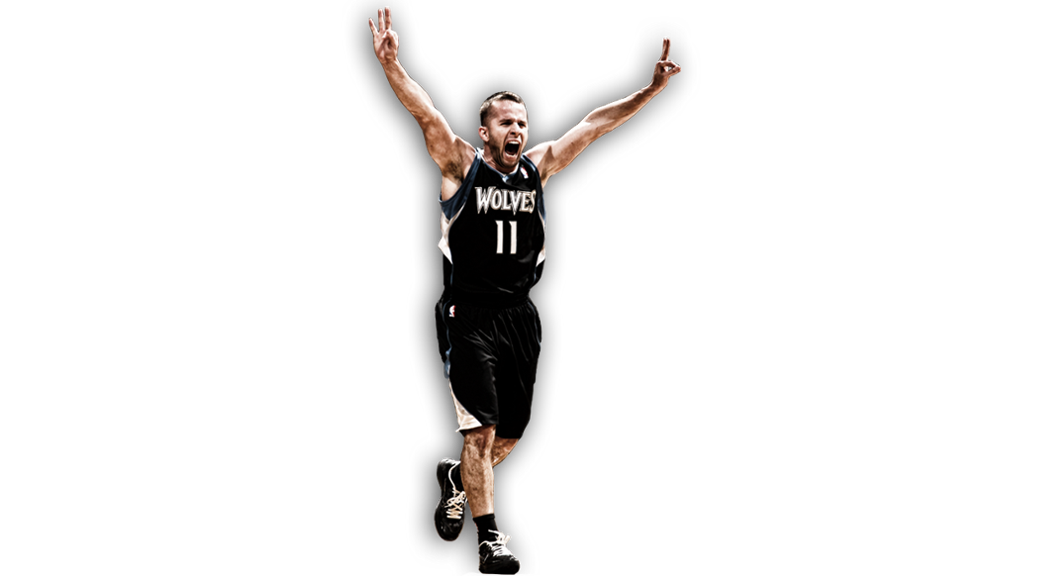 Rose and Gibson out!
Wolves 1-0 when WGOM does game logs!
Game on NBA TV!
Rubio got paid!
My kids are going to wake up at 5am tomorrow because of stupid daylight savings time!

Rubio and Lavine doing a dunk version of horse!