A different take on a deeper track.

If the Twins aren't doing it for you, hopefully Junior and his All-Stars can do the trick. 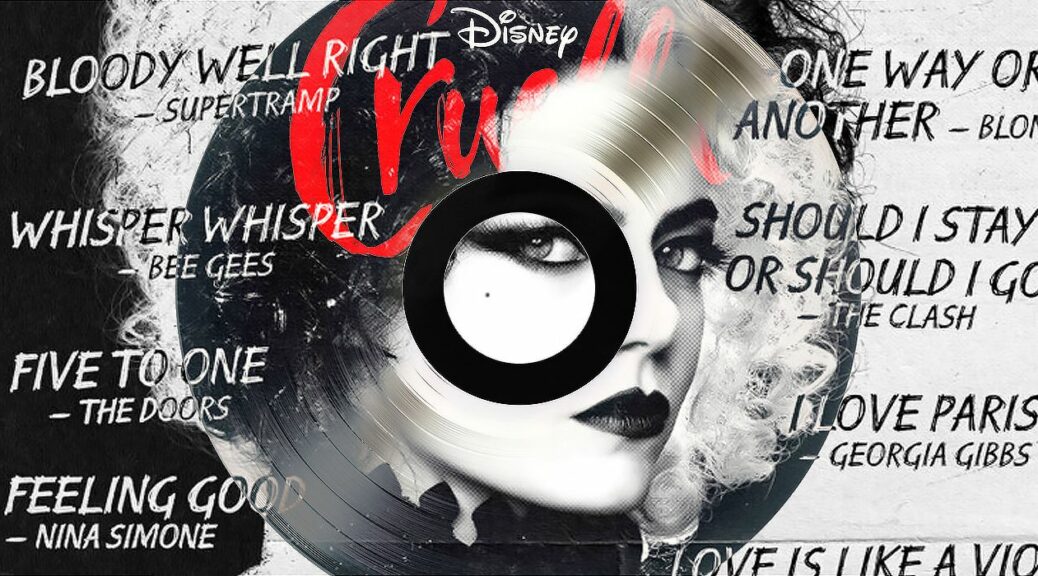 Have you heard of these guys? They seem pretty cool.

Just listened to the first episode of Cocaine & Rhinestones. I think I'll be listening to a few more.