This land is our land, folks. Let's try to do something positive together. 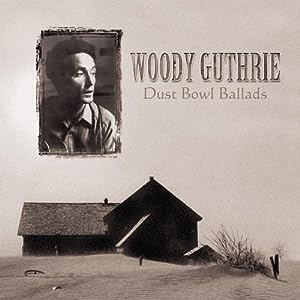