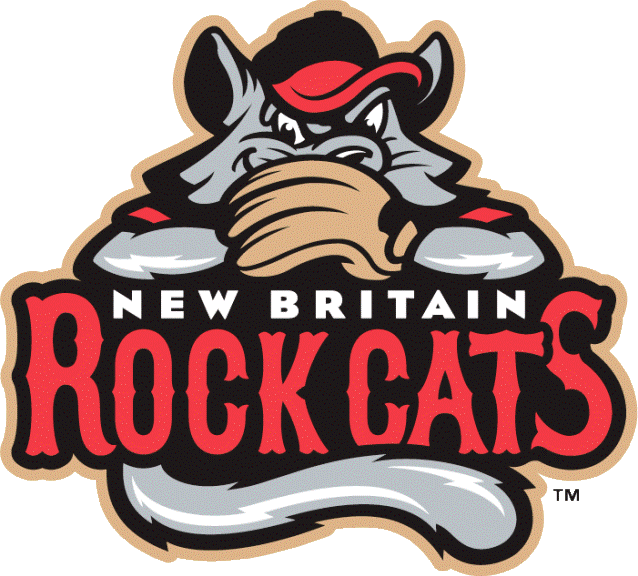 Carolina:  Anthony Garcia (St. Louis) was 3-for-4 with a double and two RBIs.  Jobduan Morales (Houston) was 2-for-3 with a walk and a double, scoring once.  Daichi Hoshino pitched two shutout innings, allowing one hit and no walks with one strikeout.

The game:  An RBI single by Garcia got Carolina on the board in the first, but it went downhill from there.  A sacrifice fly tied it in the second.  A Ruiz double and another sacrifice fly scored two in the third to give Mayaguez a 3-1 lead.  Mayaguez put the game out of reach with a five-run fifth.  Montanez doubled in the last two runs of the inning.  Carolina got two in the bottom of the fifth and one in the eighth, but that was as good as it got for them.

The game:  Ivan De Jesus singled in a run in the first for Ponce.  There was no more scoring until the sixth, when Greg Rohan (Cubs) doubled in one,  Mota singled in another, and an error brought in a third to make it 4-0.  The lone Caguas run scored in the bottom of the sixth.