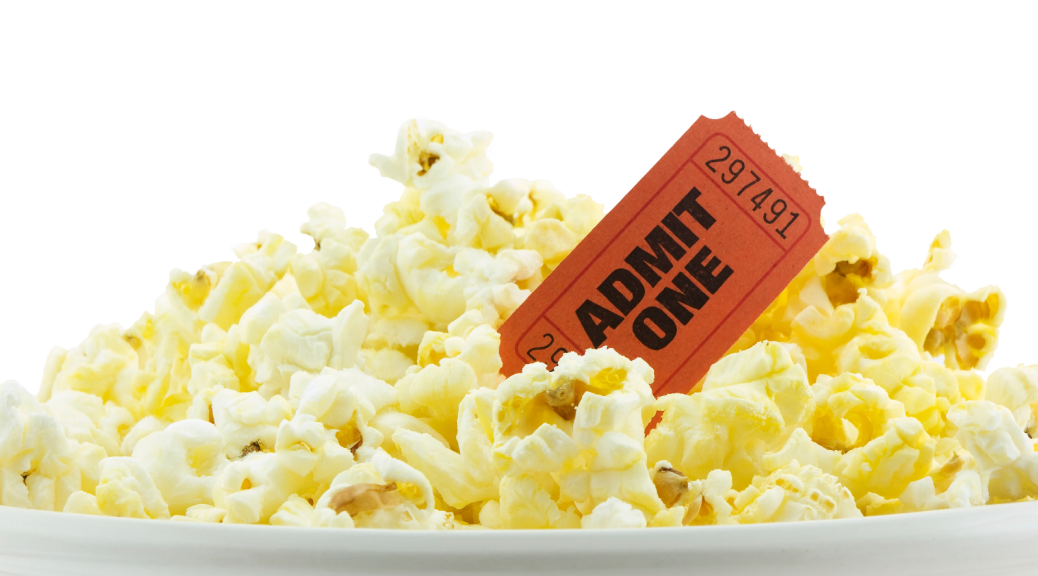 Not a bad month here. I've got some commentary on Frozen and In Bruges, as well as the extreme ups and downs of Dexter, but it's too late to type it up now.