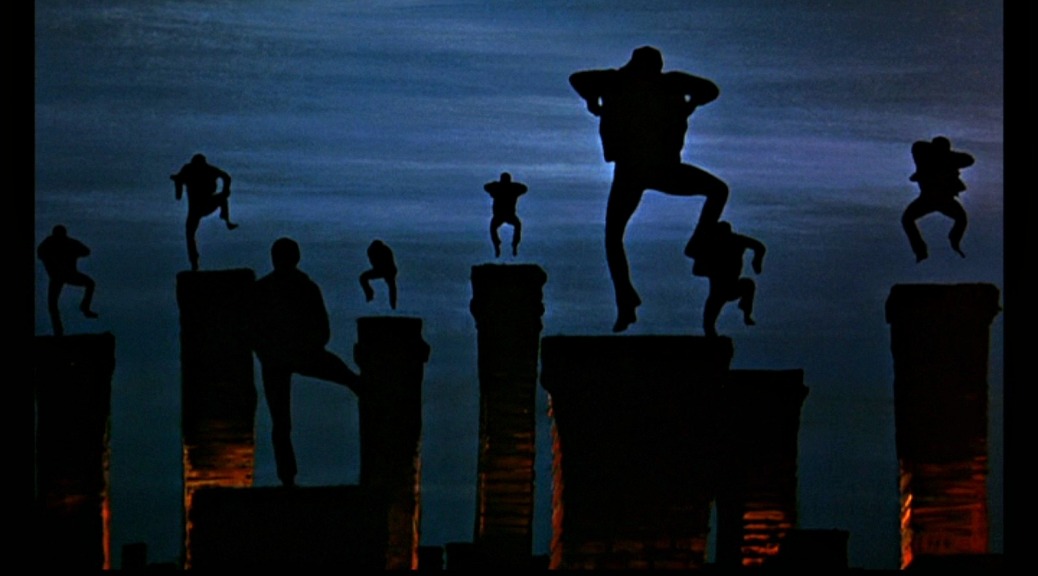 As we predicted going into this series, the Twins swept the White Sox, cruising to easy victories in all four games.  Well, okay, each of the games was close, but the Good Guys were on the high side of each of them, and that's all that really matters.

Phil Hughes fell victim to OBI (One Bad Inning) Syndrome yesterday, having no trouble at all other than in the third.  Hughes felt he was being squeezed in that inning, as did Dan Gladden and, more significantly, Ron Gardenhire.  Gardenhire expressed this opinion to home plate umpire D. J. Reyburn, who told Gardy he could express his opinions to the clubhouse attendants for the remainder of the game.  We all know that you can't argue balls and strikes, but seriously, why can't you?  Yes, it's a judgment call, but so is everything else.  If it gets to be too much, or if the wrong words are said, sure, eject someone.  But what makes ball and strike calls so special?  Why shouldn't you be allowed to argue about them?

Anyway, Hughes was pulled after five innings and eighty-seven pitches.  He probably could've gone another inning, but there was no need, as the bullpen came in and did an awesome job.  Glen Perkins was unavailable, which some fans looked at as a cause for concern, but those concerns were groundless.  It was twelve up and twelve down for the bullpen, with Swarzak pitching two innings and Fien and Burton one apiece.  Burton was especially dominant, striking out two and discouraging the third batter so much that he bunted just so he could say he made contact.

Joe Mauer was 6-for-16 in the series, getting two doubles and driving in six runs.  Small sample size, to be sure, but it at least gives reason to hope he's getting back to being the Joe Mauer we've watched for the last ten years.

So the Twins get a well-earned day off before traveling to Los Angeles for a three-game series with the Angels.  Coming into this series, we said that four close losses was no reason to panic.  Similarly, reason would tell us that four close wins are no reason to becoming euphoric.  However, I think I shall not listen to reason.  We swept the White Sox!  We have a four-game winning streak!  It's just the start of our season-ending ninety-two game winning streak!  We're still on track for 124-38!