Born in Hawaii, Wally Yonamine was a star in Japan from 1951-1962, stealing home eleven times.

END_OF_DOCUMENT_TOKEN_TO_BE_REPLACED 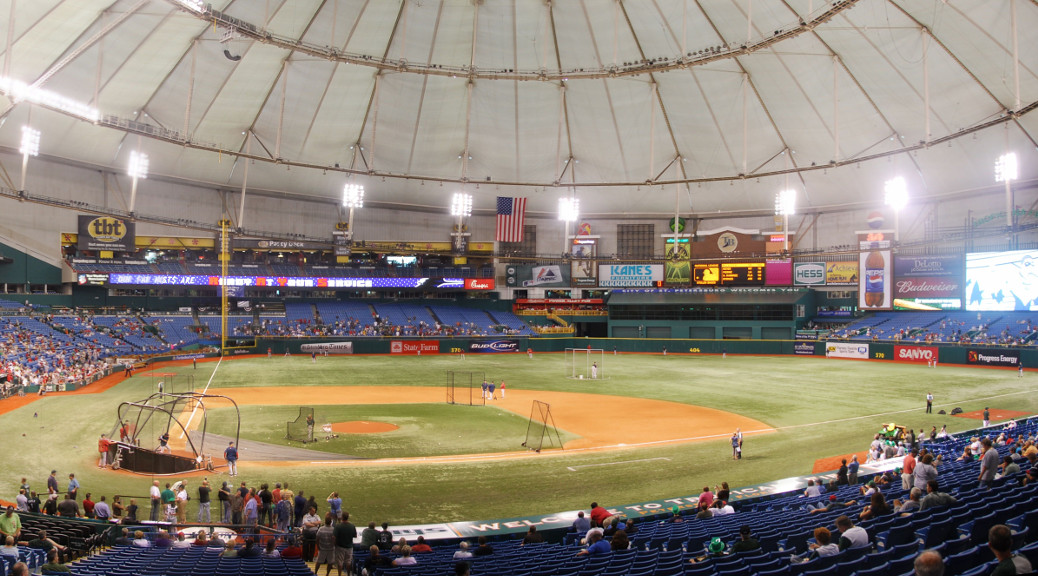 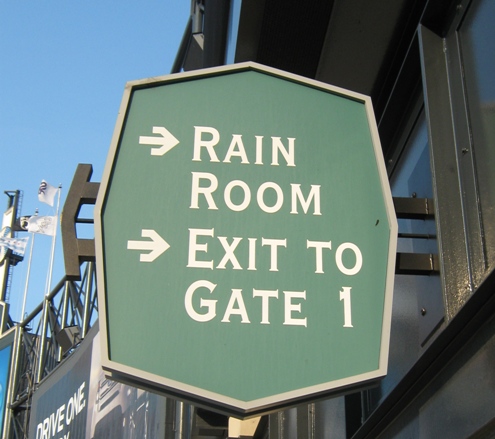 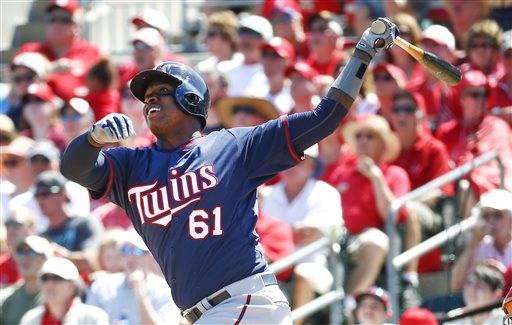 I've been off the grid most of the day but saw the Twins DFA'd Danny Santana. I bet some National League team like the Pirates claims him.

Phil Hughes on the mound. I have a feeling its going to be one of those games where he gives up like 6 solo HRs. Eduardo Ramirez for Boston.

So, at what point do we resign ourselves to another crappy season of baseball? While we all enjoyed the 5-0 start, I don't think many of us felt any corners had been turned (okay, I'll admit to experiencing a few pangs of optimism (certainly nothing reaching socal levels), but they quickly subsided). Should we acknowledge it at all, or just try to remain as ignorant as Andie McDowell? Seems more pleasant that way. More wet though.

In any case, I suppose it's too early to start reaching for the alarm levers, however, I've seen this movie before, and I have a feeling I know where it's headed. Anyway, onto less existential topics:

The Twins flee Target Field, managing a meager 2-7 on the home stand. Kyle Gibson and the Twins (the former of which is pretty sure the Tigers were stealing signs) were clobbered yesterday in a messy affair to the tune of 13-4. They now hit the road for a 6 game trip, where hopefully their fortunes will improve. Tonight, they send Phil Hughes and his bulky ERA to the mound. Ol' Phil only made it 3.1 innings last time, so hopefully he can give the bullpen a little bit of a break tonight. If not, I may have to update the "Aces Through The Years" banner again.

The Rangers began the year a little iffy, however they're fresh off a 4-game sweep of the Royals, so their fortunes may be improving. Perez is also coming off a less than spectacular start, managing an extra .1 innings more than Hughes. Both pitchers will be fighting for redemption! And their mother's love (perhaps)!!

In other news, Boshers, one of the few brights spots of yesterday's pitching, was unceremoniously dumped back to AAA as a thank you. They will bring up Spring Training invite Nick Tepesch who has been pitching well in Rochester as of late. In a corresponding 40-man roster move, Ryan O’Rourke was moved to the 60-day DL.

END_OF_DOCUMENT_TOKEN_TO_BE_REPLACED

We might not get a whole lot of these this season, so it's worth getting excited over them, no matter how seemingly insignificant.

Hughes tries to make that happen tonight. Wade Miley tries to stop him, but other than having a pretty full beard in his bbref photo, I'm not convinced. The Twins weren't supposed to win last night, and they dominated, surely they can take on Grizzly Adams and his 4.51 FIP, right? 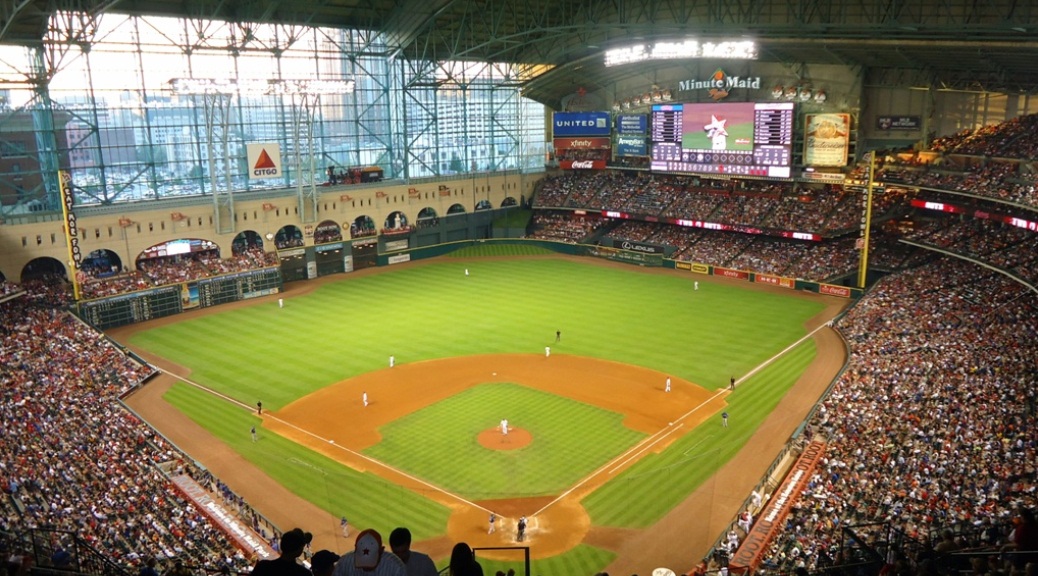 I haven't gotten to see an inning of this series yet, as the last few days have been all about moving, unpacking and going through the deepest certification process I've ever been a part of at work. On the upside, the baseball teams I'm missing have a combined 17 wins, so whatever.

Internet will be installed tomorrow and I'll be able to enjoy, or whatever, the team then. Bring it home, dudes. 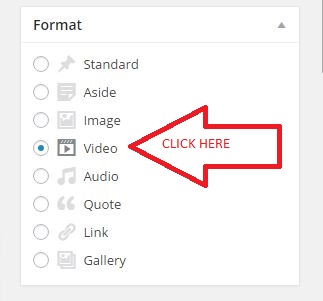