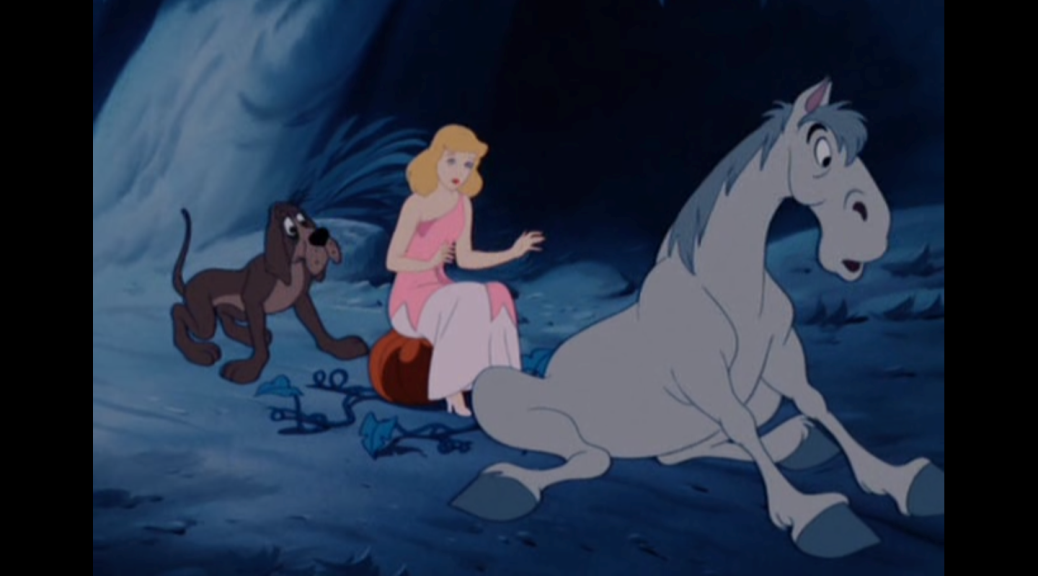 The Reds are 5 games under .500 and 4th place in the NL Central Based on how things played out last night (runs in 5/9 innings, 17 hits from the Reds with only the pitcher's spot going hitless), you can forgive me for being in wonder at the game of baseball.

Big Pelf got shelled, turning in his shortest outing of the season with 2 innings completed. His line: 9 hits, 8 earned runs, 3 walks, 1 strikeout.

Dozier went bananas after striking out in the top of the 3rd, smashing his bat on the rack in the dugout. He then completed the Twins scoring in the 6-run 4th with a 3-run HR to left, his 16th of the season. He struck out two more times in the game, but no more HR's were forthcoming.

Mauer struck out to end the game, despite only seeing 1 strike: a ball he fouled off. In a 7-pitch at-bat, he was nearly hit in the face twice by 100+ mph fastballs from Aroldis Chapman, took 2 called strikes 4-6 inches outside and a final strike swinging at a pitch out of the zone ... exactly where Bob Davidson had called strike 1 & 2. It was a fitting end to the game.

So, I just got here, but I think I've stayed long enough.