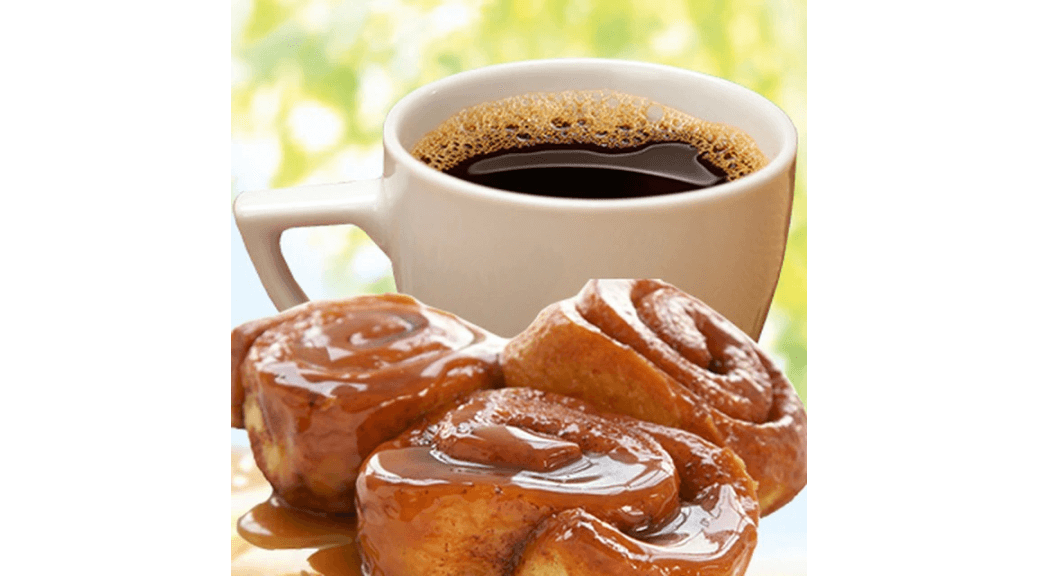 This is Tinsley. She was in a car accident with her humans last night. She escaped the wreckage, got the attention of police, and led them all the way back to the site of the crash. Her humans are being treated and expected to survive. Tinsley is awarded our very rare… 15/10 pic.twitter.com/E3HRQf0sF3 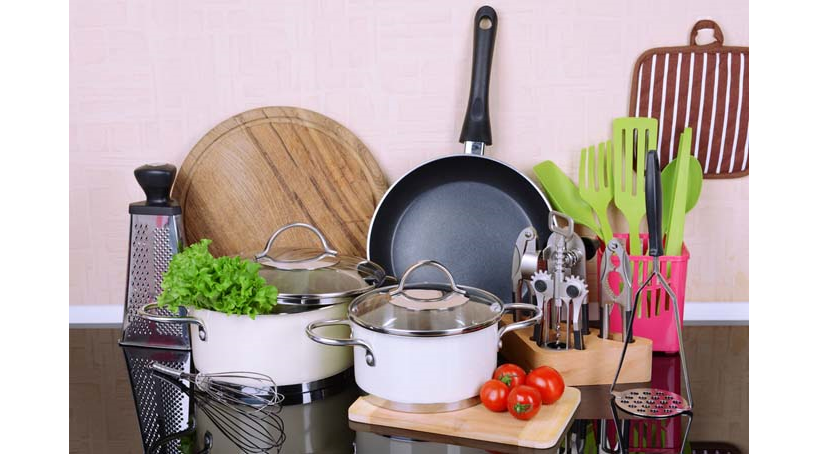 The Nation's Spin-sters seem always to get top billing around here, what with their weekly lists and annual "best of" extravaganzas. But what really matters is not what's on the spindle. It's what's on your platter. I'm going to lay out some contenders, but bring your best, people. Surely, you learned a few kitchen essentials during the 'rona lockdowns.

No pics in this post, Because Reasons. You are welcome to bring some food pr0n to the table (hint, hint: Bootsy Signal)

I'll lead off after the jump:
END_OF_DOCUMENT_TOKEN_TO_BE_REPLACED 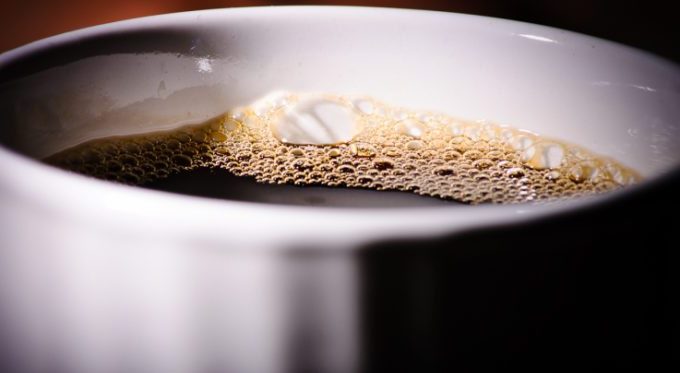 Sergio Romo loves his Minnesota experience on and off the field. #MNTwins pic.twitter.com/J9z1bgOtLy 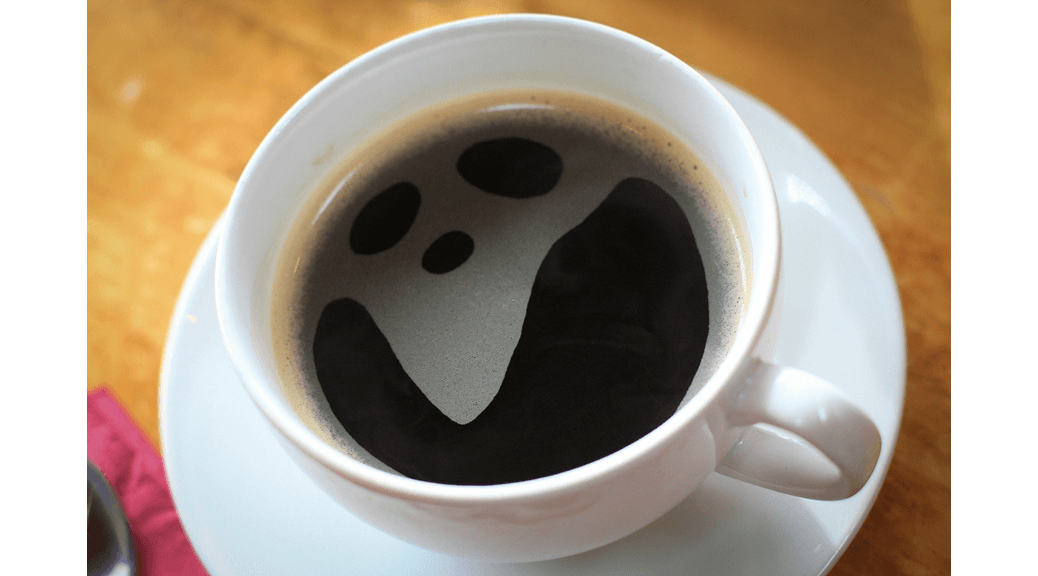 Today's a day of rest. I recommend a nice walk in a park 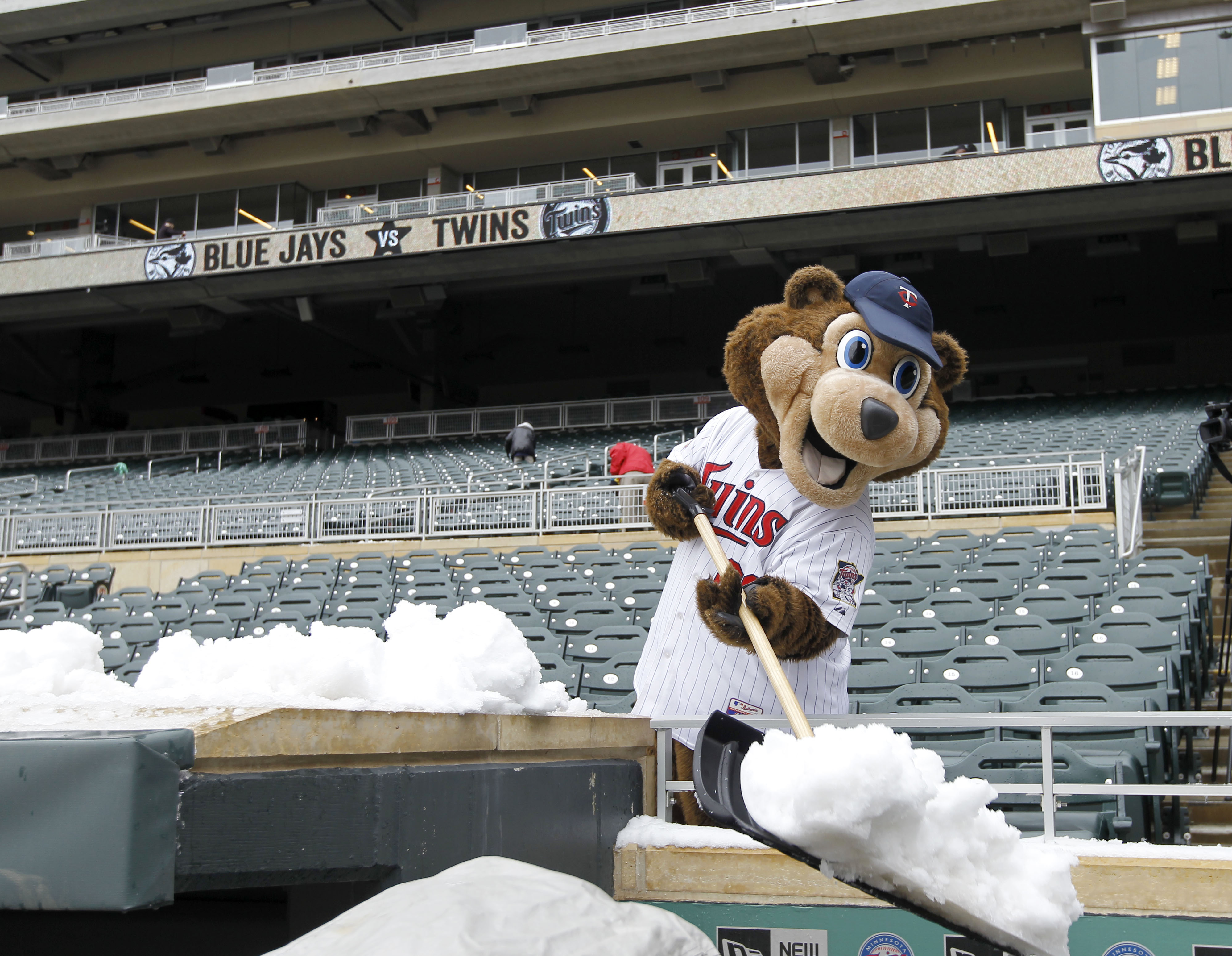 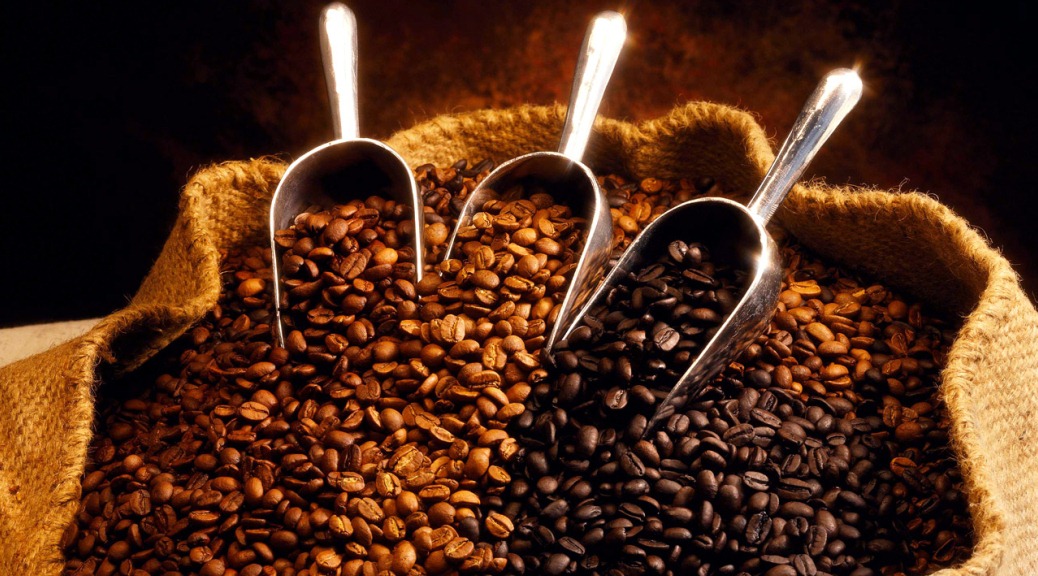 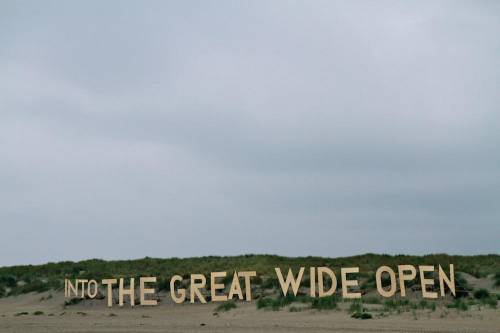 Last week, I closed out the Girl's 529 Account and this week, we'll be making our last ever(?!) tuition payment. We are now entering that netherworld between having "children" and becoming grandparents (with no guarantee that we will ever graduate to grandparent status).

Thankfully, we've been able to transition gradually, via the mostly-empty-nest, for about three years. And let me tell you, having the house to ourselves is pretty awesome. The Mrs and I can have conversations not about the kids, and we can, like we did Friday night, head up to bed at 7:30 p.m. with nobody to give us shit for being old.

Still, the "senior advisor" role takes some getting used to. When do you offer, when do you keep your damned mouth shut?

I'm like many guys, oriented toward fixing problems when I see them, rather than mere, passive availability of emotional support. I have seen my daughter struggling emotionally--with relationship issues, in particular, but also with mild mental health challenges, and found it very hard to find the right pitch. She's a brilliant, talented, highly opinionated, intensely moral, tightly-wound personality, slow to make friends but fiercely loyal when she does.

I've seen her fall in love. It was glorious. She positively shined. And I ached for her, knowing that there are tremendous risks that go with giving your heart to someone, particularly for the first time.

And I've seen that love crumble, as often happens, not-just-but-particularly with first real loves, and wondered how I could support her and give her what she needs.

I went through something vaguely similar when I was a college junior. A long-term, intense relationship died, not of my choosing (although to my long-term benefit). Picking up the pieces after is one of the signature challenges of becoming an adult. So I know that it's something that she mostly has to do herself. Knowing that doesn't make it much easier for a parent.

She comes home in two weeks for her last spring break. I get to wrap her in my arms again, maybe hold her hand on a walk, and tell her I love her. Maybe along the way, we'll get to have one of those conversations that two adults sometimes have with one another about things that matter. And then we'll send her back across the country for a last time as our dependent, before she goes out into the great, wide open. 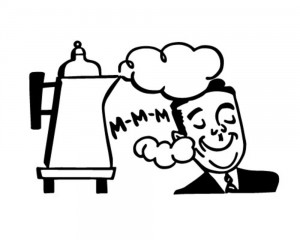 old favorite Carl Skanberg tackles the Weezer cover phenomenon as only Carl can (see the two preceding comics as well). 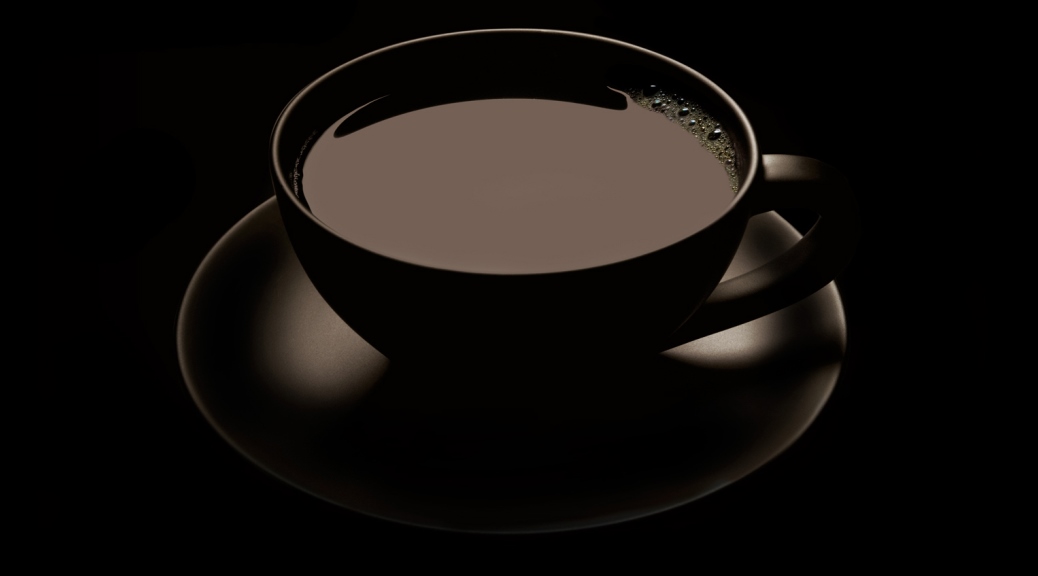 Today is International Holocaust Remembrance Day. I have nothing funny to say. Remember.