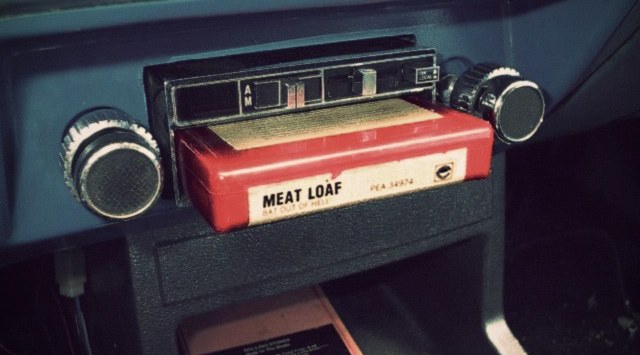 What do you listen to when travelling? Let's make a "recommended for the road" playlist?