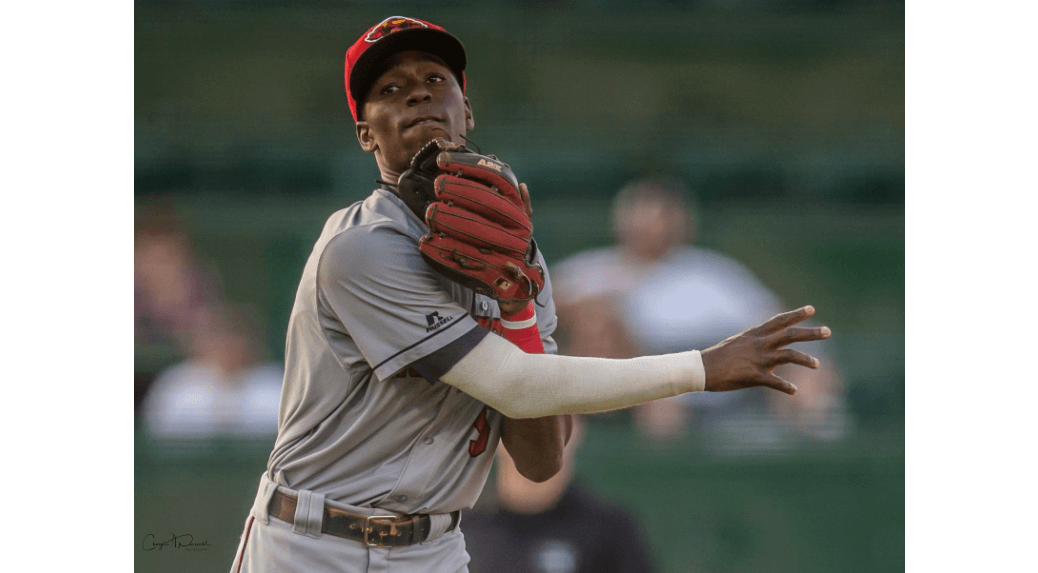 The Red Wings were up 1-0 through five, but Brandon Drury hit a two-run homer in the sixth and the RailRiders led the rest of the way.  Four of the last six Rochester batters struck out.

Nick Gordon was 3-for-4.  Willians Astudillo was 2-for-4 with a double.

Aaron Slegers pitched 6.1 innings, giving up three runs on eight hits and no walks and striking out four.  Gabriel Moya pitched a perfect inning, striking out one.

The Lookouts led 1-0 through six, but Luis Aviles, Jr. hit a two-run double in a three-run seventh and the Shuckers led the rest of the way.  Chattanooga had just five hits.

Sean Poppen pitched 6.2 innings, giving up three unearned runs on six hits and no walks and striking out five.  Paco Rodriguez pitched a perfect inning and struck out one.

The Marauders led 3-0 through two, but the Miracle scored four in the third and led the rest of the way.

Jean Carlos Arias hit a three-run homer in a four-run third, and that was all the Kernels needed.  The Timber Rattlers cut the margin to 4-3 after five, Arias tripled and scored in the seventh for an insurance run.

Mason Martin homered in the fourth and hit a two-run homer in a three run sixth.  The Twins had just three hits, all singles.

The Red Sox broke a scoreless tie with two in the fifth and led the rest of the way.  The Twins had just three hits.

Steven Cruz struck out six in four shutout innings, giving up no hits and one walk.

The Twins led 2-0 after two, but the Rockies tied it with two in the fourth and took charge with four in the fifth.  The fifth inning consisted of a walk, two errors, and a three-run homer by Julio Carreras.  The Twins made five errors in the game.

Jesus Toledo struck out four in four innings, giving up five runs (two earned) on two hits and a walk.