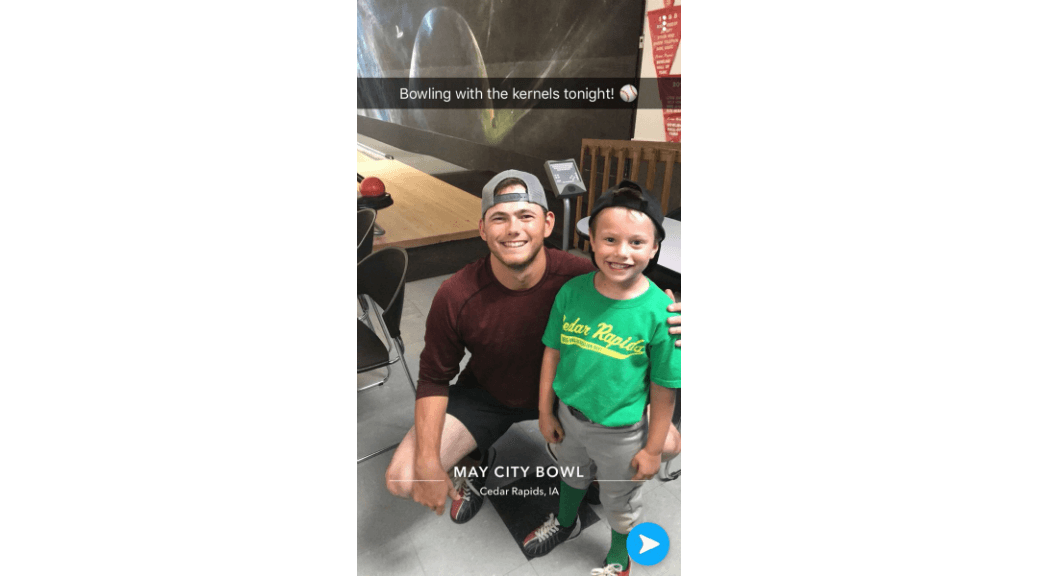 A poor game for Zack LIttell.  Zander Wiel and Lewis Thorpe lead the Lookouts to victory.  A big day for Michael Davis.

The Red Wings opened the scoring in the fourth with LaMonte Wade's RBI single, but the Tides scored the next six runs to take control of the game.  It was Rochester's sixth consecutive loss.

A five-run third put the Lookouts up 5-1 and they were never threatened.  Zander Wiel hit a three-run homer in the inning.

Luis Arraez was 2-for-3 with two doubles and two walks, scoring twice.  Tanner English was 2-for-4 with a two-run homer (his fourth) and scored twice.  Mitchell Kranson was 2-for-5 with three RBIs.  Wiel was 1-for-4 with a walk and the home run was his seventh.

Lewis Thorpe pitched six innings, giving up two runs on four hits and no walks and striking out five.

The Kernels built a 5-0 lead, only to see the Lugnuts get four in the bottom of the second to cut it to 5-4.  Lansing would not score again until the eighth, though, and Cedar Rapids scored single runs in the fourth, fifth, and eighth.