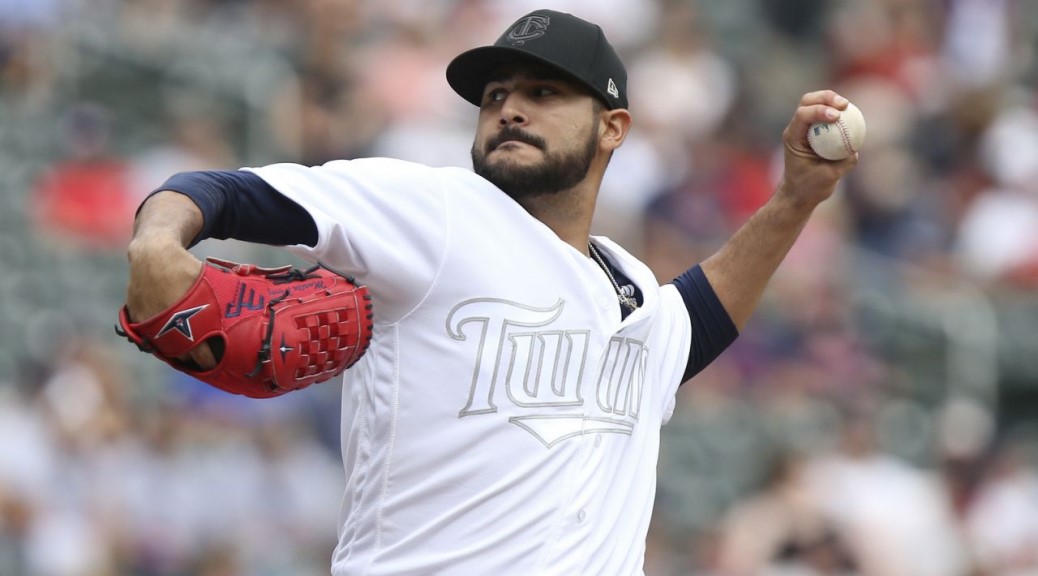 The game:  The Tigers put two men on in the second but did not score.  In the third, the Twins broke through for two runs.  Schoop walked and scored on a Mitch Garver double.  A pair of ground outs, which should have brought all kinds of joy to the old school baseball types, brought Garver home and made the score 2-0.

It went to 5-0 in the fourth.  Miguel Sano led off the inning with a double, Max Kepler was hit by a pitch, and Cron delivered a three-run homer.  The Tigers bounced right back with two in the fifth, though.  Mercer and Hicks started the inning with doubles, making it 5-1, and a two-out single by Castro cut the margin to 5-2.

The Twins got the run back in the sixth.  Cron drew a one-out walk and with two down, Schoop hit a two-run homer, making the score 7-2.  Detroit made it somewhat interesting in the ninth.  With one out, Willi Castro singled, Mercer doubled, and Hicks singled, dropping the lead to three runs at 7-4.  The next two batters went out, however, and the victory was preserved.

Notes:  Kepler was in center and Marwin Gonzalez in right in the continued absence of Byron Buxton.  Luis Arraez was in left in the absence of Eddie Rosario.  Arraez was 0-for-2 with a walk and is batting .335.

The Twins were out-hit in this game 9-5, and yet still won 7-4.  They drew six walks and had a hit batsman, which helped.  It also helped that of the five hits, one was a double and two went over the fence.  And it helped that the two that went over the fence came with a combined total of three men on base.  The Twins went 1-for-3 with men in scoring position.  That's a good average, but it's hard to score seven runs with only three at-bats with men in scoring position.  It worked for this game, though.  If someone has time, I'd be curious to know what some of the extremes are for that sort of thing--most runs on fewest hits, most runs with only a few at-bats with men in scoring position, that sort of thing.  Obviously, I'm not going to take the time to find out, but if someone else wanted to, that would be cool.

Now that players weekend is over, I hope someone takes those white-on-white uniforms and burns them.  I wasn't crazy about the black ones, either, but at least you could read the numbers and the nicknames on them.  The whole Players Weekend thing doesn't do much for me, but if we have to have it, let's at least do it well.  It's hard for me think how many people had to look at those white-on-white things and approve them.  I don't know what they were thinking.

Ultimately, the only numbers that really matter are the ones that are shown below:  their record for the season and how far ahead they are of the second place team.  As we've said before, they don't have to win a certain number of games to win the division, they just need to win one more than their nearest rival.  Right now, they've won three more with thirty-two games to play.  Those are really the only numbers that count.

Record:  The Twins are 79-51, in first place in the American League Central, 3.5 games ahead of Cleveland.