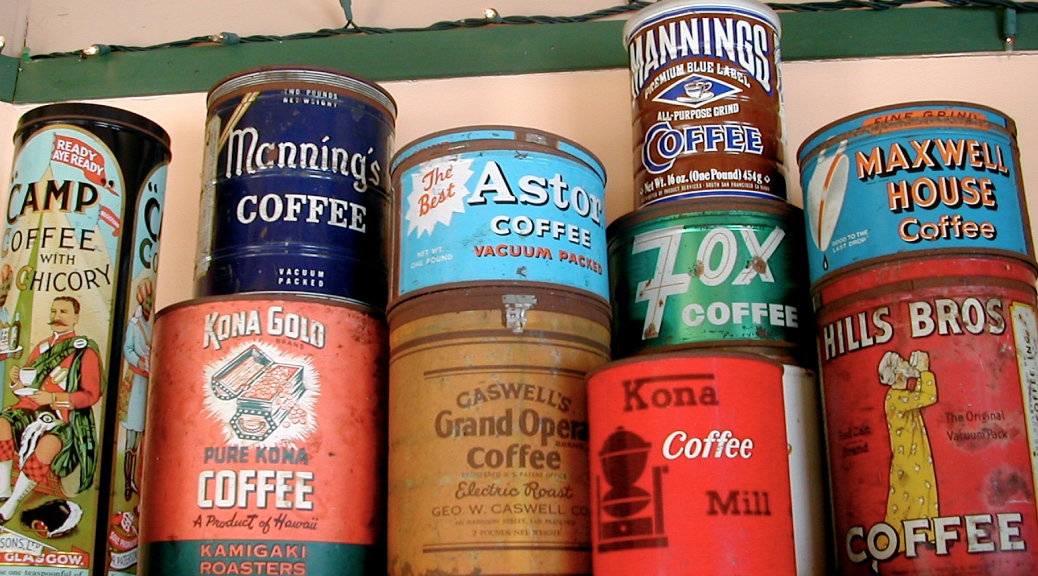 Glad the boy now has a Wild jersey to wear to his hockey practice.