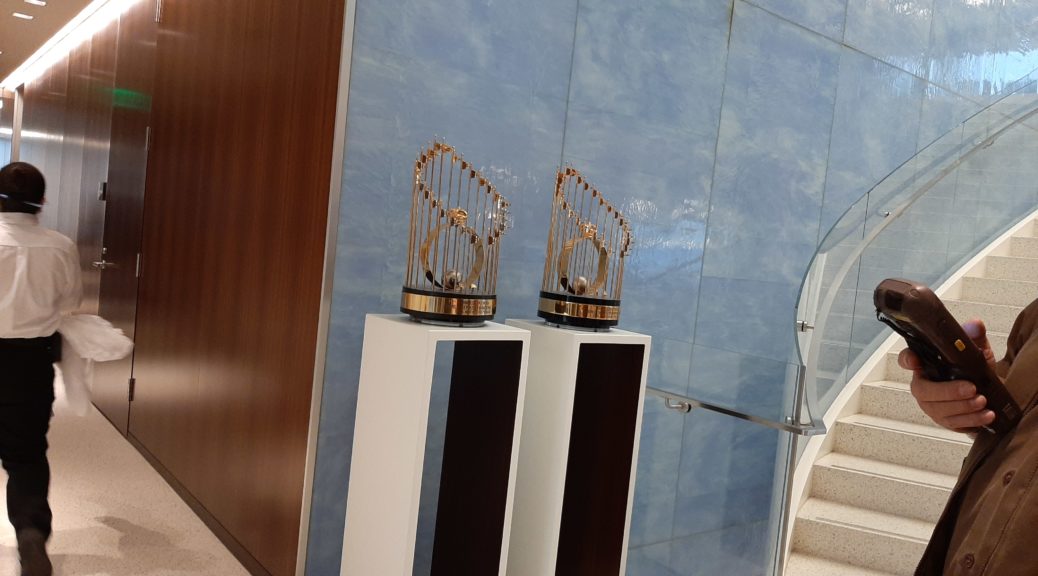 The game:  Orsulak hit a one-out single in the first and scored from first on Ripken's double.  The Twins put men on first and second in the first but did not score.  In the second, Gomez and Hoiles led off with singles.  With one out, Devereaux hit an RBI double.  Orsulak walked to load the bases, Ripken hit a two-run double, and a sacrifice fly made it 5-0 Orioles.

The Twins got two singles and a double in the second but did not score, as Harper was thrown out trying to stretch the single into a double.  Baltimore added to their lead in the fourth.  Devereaux singled, was balked to second, and scored on Orsulak's double.  Randy Milligan had an RBI single later in the inning to make it 7-0.  They added three more in the fifth.  Gomez homered leading off the inning.  Hoiles singled, Bill Ripken walked, and Devereaux was hit by a pitch to load the bases, still with none out.  Orsulak singled home a run and a sacrifice fly brought home another making it 10-0.

The major leagues don't have a ten-run rule, so the game continued.  The Twins got on the board in the sixth when Davis doubled and Harper followed with a two-run homer.  In the seventh Kirby Puckett hit a two-out double and Hrbek followed with a two-run homer to cut the margin to 10-4.  In the eighth Pagliarulo hit a one-out single, went to second on a ground out, and scored on a Randy Bush single to make the score 10-5.

That's as good as it got, though.  Singles by Hoiles, Devereaux, and Orsulak produced another run for the Orioles to bring the final score to 11-5.  Todd Frohwirth, who had come on in the seventh, struck out the side in the ninth to end the game.

Notes:  Al Newman played second in place of Chuck Knoblauch, and despite his .271 OBP and .502 OPS he batted second.  Gene Larkin pinch-hit for Greg Gagne in the eighth.  He stayed in the game and for some reason was put at third base, with Pagliarulo moving to second and Newman moving to short.  With two out in the ninth, Larkin and Pagliarulo switched, with Larkin moving to second and Pagliarulo moving back to third.  Randy Bush pinch-hit for Gladden in the eighth and stayed in left field.

Edens had pitched well in his first start August 24, but he couldn't not do it again here.  He lasted just 1.1 innings, allowing five runs on six hits and two walks and striking out one.  His ERA went to 7.56.  Carl Willis gave up two runs on 2.1 innings to raise his ERA to 2.08.

This was the only time in his career that Larkin played second base.  It was the first time in his career he had played third base--he would do so two more times, both in 1993.  I have no idea why, with Scott Leius and Chuck Knoblauch on the bench, Tom Kelly would put Larkin at those positions.  Maybe they were just trying to have a little fun in a blowout game or something.  It should be noted, though, that if Larkin had gotten injured while playing those positions the episode would not have seemed so funny.

Oakland defeated Texas 6-3 in ten innings, so they edged a bit closer in the standings.  The Twins still had a solid lead, though.

Record:  The Twins were 77-53, in first place in the American League West, seven games ahead of Oakland.

One thought on “1991 Rewind: Game One Hundred Thirty”