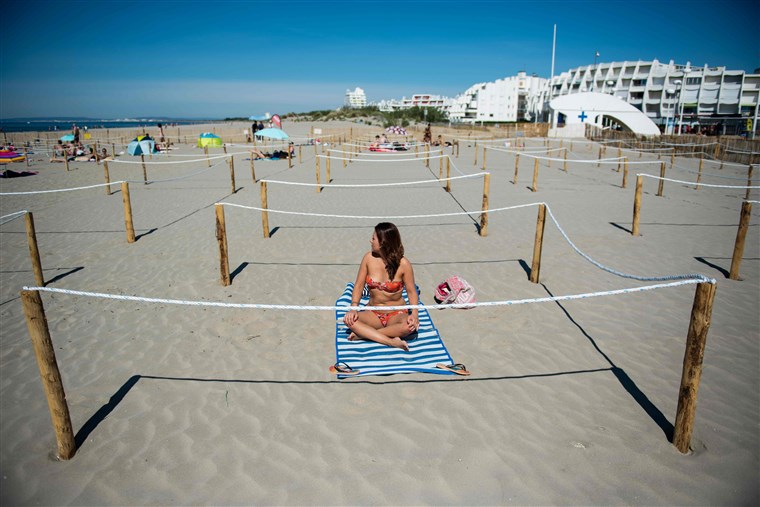 I literally finished putting this together around noon, but here you are: a rough cut of the 2020 Summer Mix.

Okay, I swear I'm going to figure out how to break this into individual tracks. For now though, it's just two tracks; one for each part. I'm hoping to have the grand opening for the next FMD. In the meantime, it's dangerous to go it alone! Take these.

Have at it. 2020 is a weird year, and this is appropriately a weird mix. I like it though.