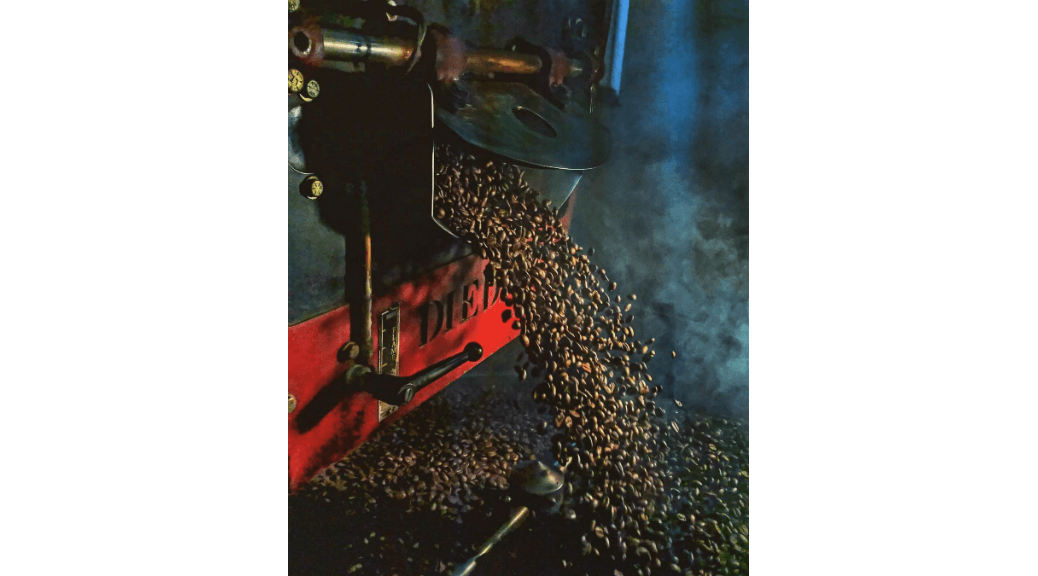 Work officially extended WFH through February. Of course, school extended full remote through the end of the year (at least).