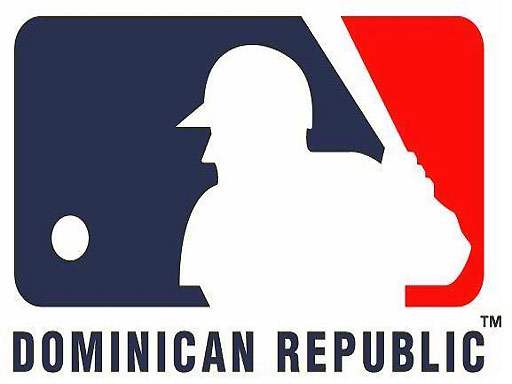 The Gigantes scored two in the first and never trailed.  Ronald Guzman was 3-for-4 with two doubles and two runs.  Kelvin Gutierrez was 3-for-4 with two RBIs.  Carlos Paulino was 2-for-4.  Cesar Valdez pitched five innings, giving up one run on two hits and a walk and striking out three.

Next game:  The Gigantes are at the Aguilas tonight.

No game scheduled.  Lara is in the playoffs, which will start Wednesday.  They will host Aragua in the first game of the best-of-seven series.

The series remains in limbo.  Their opponent, Manati, has been cleared to resume practices.  Mayaguez is awaiting COVID test results.  The Puerto Rican League is still hoping to resume the series, but no date for when it will resume has been given yet.

No game scheduled.  Melbourne remains 7-5, in second place in the Australian League, behind first-place Adelaide, which is 3-1.  Melbourne is scheduled to host Sydney on Wednesday.