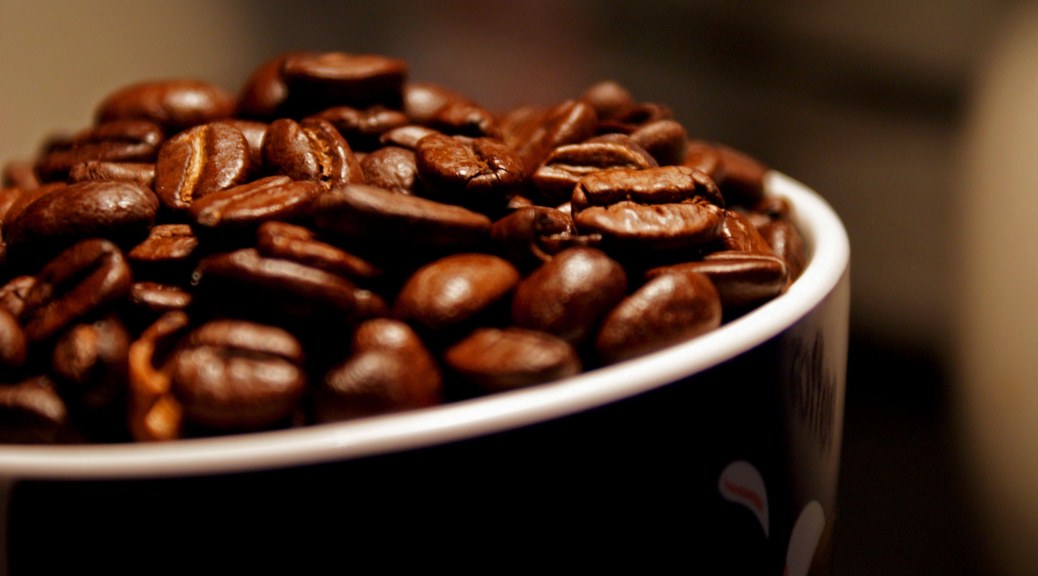 Thought they'd have to go to two years.