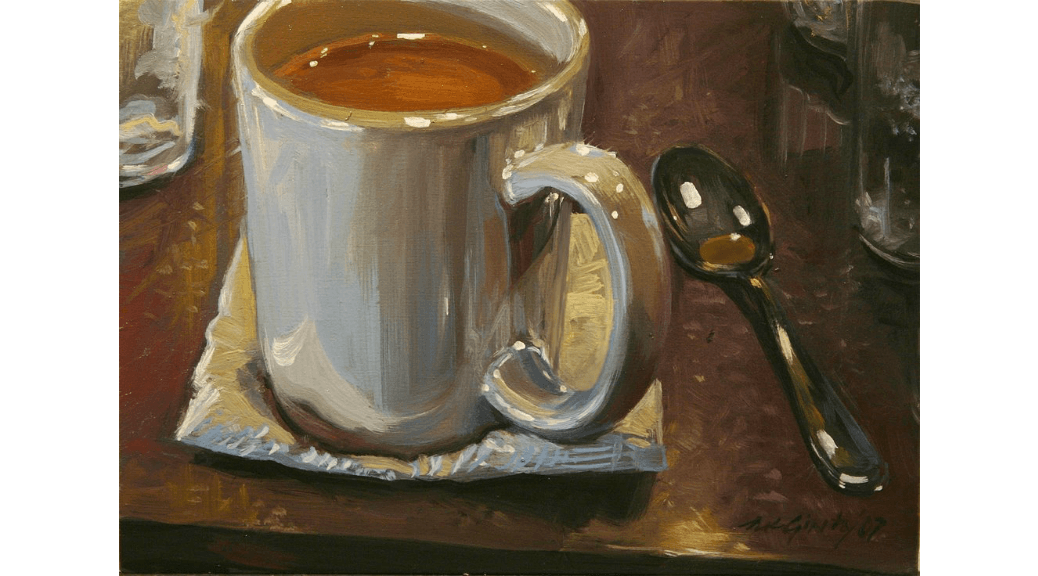 It was actually quite clear, and if things like the Hancock Center weren't in the way, it might have been sunny. Still a good time!

Probably the last one this season though...