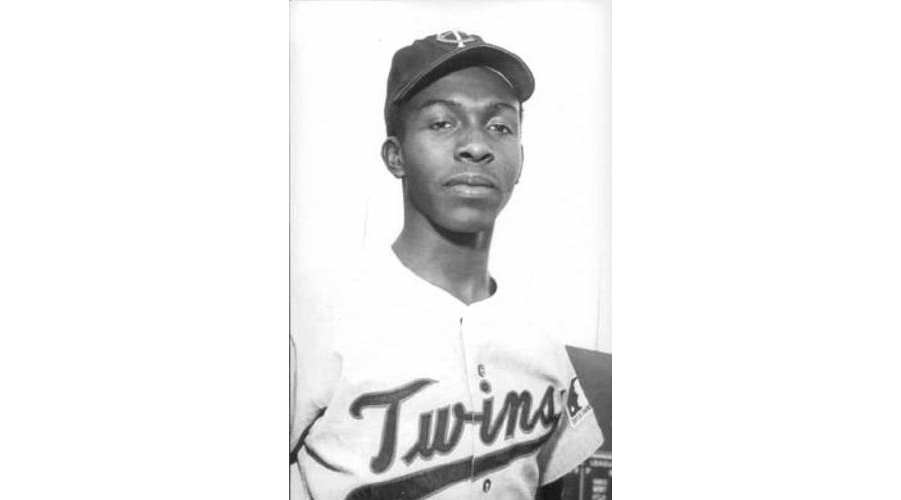 Opposition stars:  Bobby Floyd was 2-for-4 with a double.  Dick Drago pitched seven innings, giving up one run on six hits and a walk and striking out two.

The game:  Again we had a game of missed opportunities.  Amos Otis led off with a single and stole second with none out.  Floyd doubled in the second with one out.  Killebrew led off the second with a double.  The Royals got a pair of two-out single in the third.  Yet, the score remained 0-0 until the fifth.

Alyea led off the fifth with a double.  George Mitterwald then bunted him to third and Danny Thompson bunted him home, giving the Twins a 1-0 lead.

And it held up, because after that the opportunities went away.  Neither team got a man past first base after the fifth inning.  The Twins won it 1-0.

Notes:  Jim Holt was in center field, with Cesar Tovar moving to third, Killebrew to first, and Rich Reese out of the lineup.  Thompson remained at second in place of Rod Carew.

Jim Nettles went to left field in the eighth in place of Alyea.  Charlie Manuel pinch-hit for Hall in the eighth.

This was a Monday afternoon game.  It was a makeup game, making up a snowed out game on April 14.  While I can't know how much it affected play, and while I'm all for playing all 162 games, I can't think that anyone was too thrilled about having to play a meaningless Monday afternoon makeup game.  The game took one hour and fifty-one minutes, so I suspect a lot of the players wanted to get it over with.  The attendance was 1,100, so apparently there weren't a whole lot of fans who were too excited about this one, either.

One guy who apparently was excited about it was Bobby Floyd.  After going 4-for-4 with two doubles the day before, he went 2-for-4 with a double in this game, making him (obviously) 6-for-8 with three doubles over two games.  He only had fourteen hits and four doubles for the season (45 at-bats).  He had about half his season in these two games.

Record:  The Twins were 96-63, in first place in the American League West, nine games ahead of Oakland.