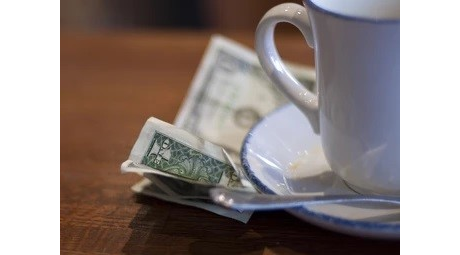 Gotta say, I'm not minding the exchange rate these days.