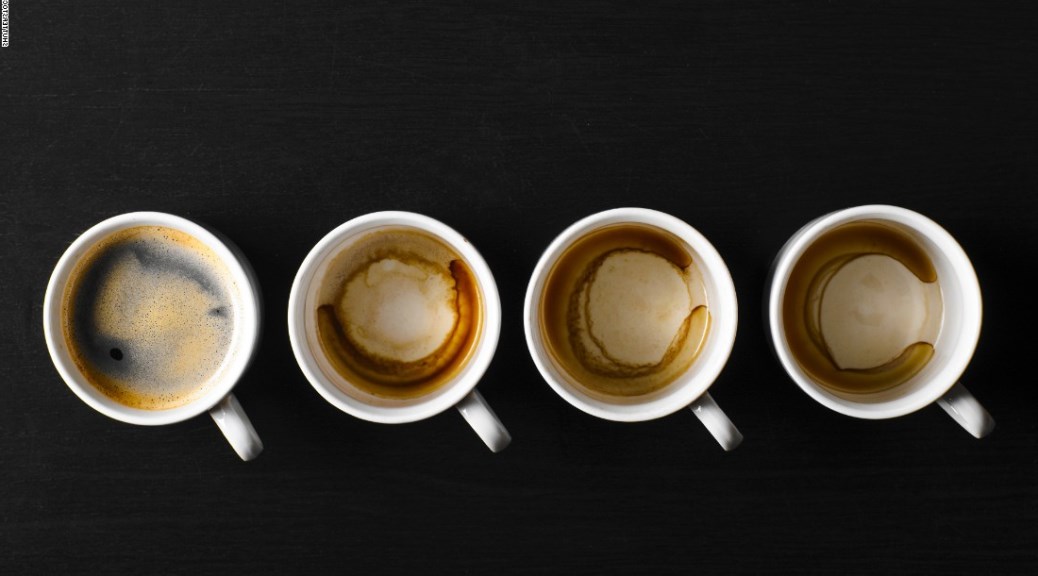 That Monday back is always a bummer.