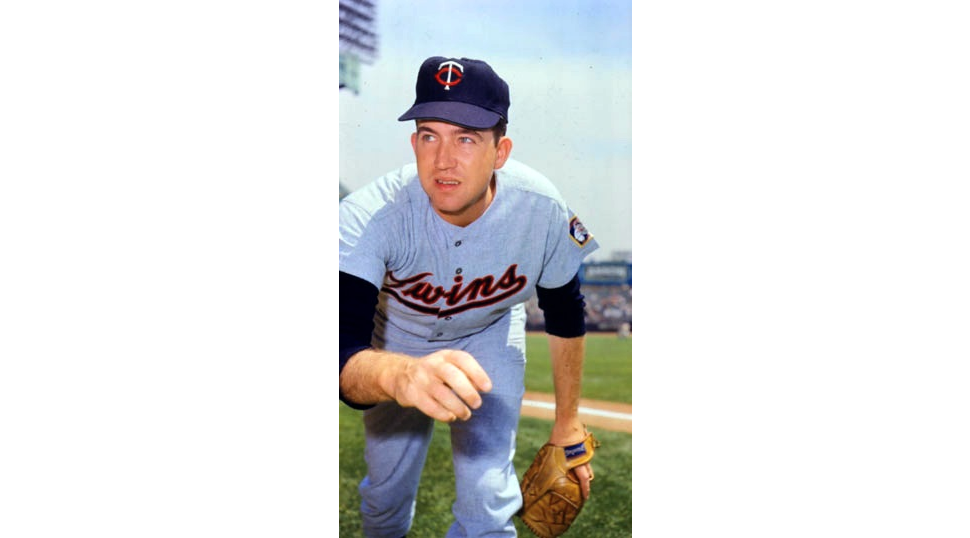 Pitching star:  Dwight Siebler pitched a complete game, giving up one run on three hits and two walks and striking out four.

Opposition stars:  Don Rudolph struck out three in three shutout innings of relief, giving up two hits and a walk.

The game:  Allen led off the game with a home run to put the Twins up 1-0.  They later put men on second and third with none out, but left them there.  It did not cost them.  In the second Versalles tripled and scored on Allen's single to make it 2-0.

The Twins took control in the third.  Hall opened with a home run.  Don Mincher walked and went to third on two wild pitches.  The next two batters went out, but Battey had an RBI single, Versalles walked, Siebler contributed a two-run single-plus-error, and Allen delivered an RBI single.  It was 7-0 Twins and they were not threatened after that.

It went to 9-0 in the fourth when Killebrew hit a two-run homer and 10-0 in the fifth when Versalles homered.  The lone Senators run came in the sixth.  Don Rudolph walked, went to third on a single by Don Blasingame, and scored on a double play.

Notes:  This was the second game of a doubleheader.  The Twins had won the first game 14-2, giving them a 24-3 margin for the day.

Despite the fact that this was the second game of a doubleheader, the only substitution from the first game to the second was that Mincher was at first base rather than Vic Power.  They also didn't make a lot of substitutions during the game, even though it was a blowout.  In the eighth, Jerry Zimmerman replaced Battey behind the plate and Lenny Green went to center field, with Hall moving to left and Killebrew coming out of the game.  I know, but always forget, that Killebrew was the Twins' regular left fielder from 1962-1964.

This was the second game, first start, first complete game, and first win of Siebler's career.  He had pitched two-thirds of an inning of relief three days earlier.  We don't have pitch counts for these games.  It's hard to imagine a guy making his first career start being allowed to pitch a complete game, especially in a blowout like this.  Incidentally, Lee Stange threw a complete game in the first game of the doubleheader.  Men were men in 1963.

Duckworth was the starter for Washington.  He pitched 2.2 innings, allowing seven runs on eight hits and two walks and striking out three.

The Senators really had a woeful lineup.  They had one batter with an average over .250 (Chuck Hinton, .279) and three guys with an OPS over .720.  (Hinton, Blasingame, and Don Lock).  Yes, it was the 1960s, and yes, they were a third-year expansion team, but that's still pretty bad.  And they weren't using a bunch of scrubs because it was the second game of the doubleheader--this was pretty much their regular lineup.  As they used to say, first in war, first in peace, last in the American League. 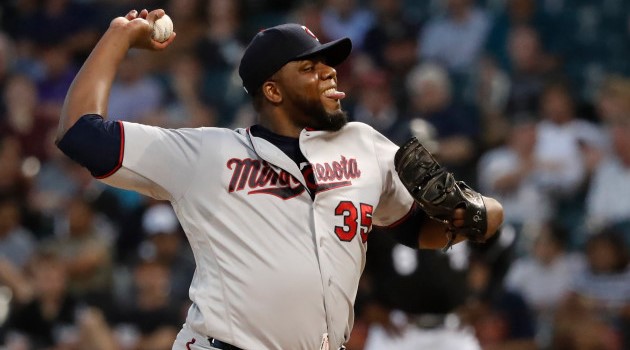 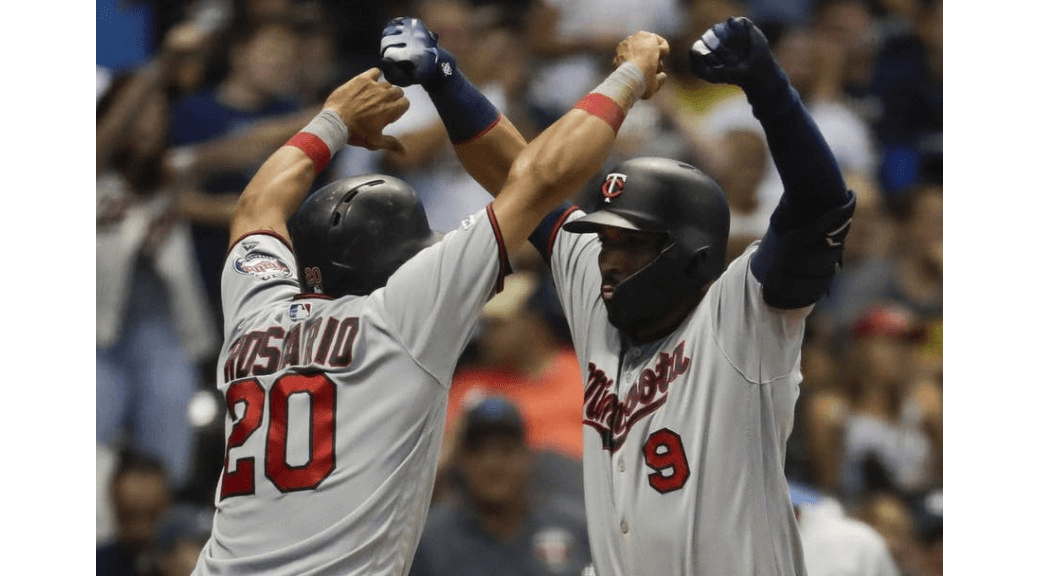 The game:  Each team missed chances early.  The Brewers had men on first and third in each of the first two innings and did not score.  The Twins put men on first and second with one out in the second and did not score.  In the third, however, Max Kepler led off with a walk and Garver followed with a two-run homer.  With one out, Rosario walked, went to third on a Miguel Sano single, and scored on a ground out to put the Twins up 3-0.

Milwaukee again put two men on in the third and did not score.  They got on the board in the fourth, though.  Hernan Perez got a one-out single.  Chase Anderson's bunt should have resulted in an inning-ending double play, but an error instead put men on first and third with one out.  A force out brought home a run, cutting the lead to 3-1.  The Brewers again missed a chance in the fifth, as they failed to do anything with a leadoff double.

The Twins got an insurance run in the seventh, as Gonzalez singled, went to second on a wild pitch, and scored on Ehire Adrianza's pinch-hit double.  It was 4-1 and looking good for the visitors.  In the bottom of the seventh, however, Hiura led off with a single and scored on a Christian Yelich double.  Catcher's interference put men on first and second and Grandal delivered a three-run homer, giving Milwaukee its first lead at 5-4.  Suddenly, things weren't looking so good for the visitors after all.

But the Twins would not be denied.  Rosario led off the eighth with a double and Sano walked.  The next two batters went out, but Gonzalez came through with a three-run homer for the Twins, putting them up 7-5.  Dyson and Romo came in to slam the door and make it a Minnesota victory.

Notes:  It remained Kepler in center and Gonzalez in right, with Byron Buxton remaining out.

Perez got through six innings and gave up just an unearned run.  It wasn't pretty, as the Brewers had a threat in pretty much every inning.  For the game, Milwaukee stranded twelve runners and went 1-for-12 with men in scoring position.  It's hard to tell whether Perez actually pitched better or just got lucky.  Whatever it was, though, we'll take it.

It may well be that this is well-known and I just missed it (I went to bed before the ninth), but I don't know why Romo was used to close the game rather than Taylor Rogers.  I saw a game story that said Rogers was "apparently unavailable", but it didn't say why.  It worked out, but the Twins definitely need a healthy Taylor Rogers coming down the stretch.

This felt like a really big win for the Twins.  Yes, momentum is as good as the next day's starting pitcher, and if the Twins go on to lose five of the next six this game won't mean much of anything.  But when the Twins lost the lead in the seventh, a lot of people (including me) thought, "Here we go again".  Another winnable game lost.  Another game blown by the bullpen.  Couple that with Cleveland appearing to come back on Boston, and it looked like the Twins would lose yet another game in the standings.  Instead, they gained a game and find themselves back in first place.  Time will tell how big this game actually was, but it feels pretty big right now.

Record:  The Twins are 72-47, first in the American League Central, a half game ahead of Cleveland.