Lorn Brown was a baseball broadcaster from 1966-1988, calling games for the Chicago White Sox, the Milwaukee Brewers, and the New York Mets.

Kevin Thompson was drafted by Minnesota in the eighteenth round in 1998, but did not sign.

Joe Bisenius pitched briefly for Philadelphia and Washington.  He is from Sioux City and was somewhat of a local hero when I lived in that area.

We would also like to wish a very happy birthday to nibbish and a very happy anniversary to Mr. and Mrs. Corn.

END_OF_DOCUMENT_TOKEN_TO_BE_REPLACED

Lorn Brown was a baseball broadcaster from 1966-1988, calling games for the Chicago White Sox, the Milwaukee Brewers, and the New York Mets.

Kevin Thompson was drafted by Minnesota in the eighteenth round in 1998, but did not sign.

Joe Bisenius pitched briefly for Philadelphia and Washington.  He is from Sioux City and was somewhat of a local hero when I lived in that area.

We would also like to wish a very happy birthday to nibbish and a very happy anniversary to Mr. and Mrs. Corn.

END_OF_DOCUMENT_TOKEN_TO_BE_REPLACED 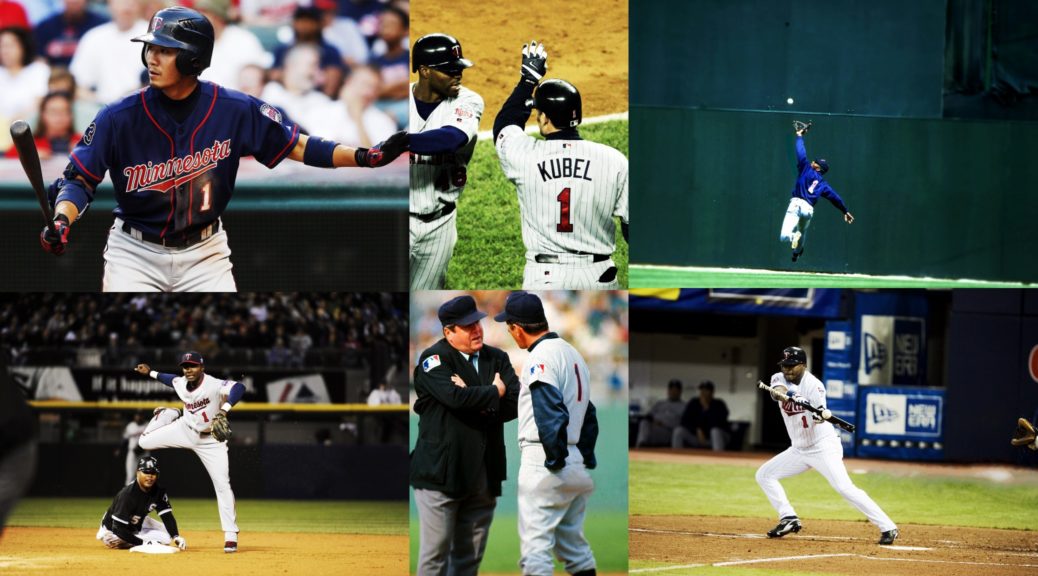