Pitcher Osamu Higashio is a member of the Japanese Baseball Hall of Fame.

Jim Bowden was the general manager of Cincinnati and of Washington and is currently a broadcaster for MLB Network Radio.

END_OF_DOCUMENT_TOKEN_TO_BE_REPLACED 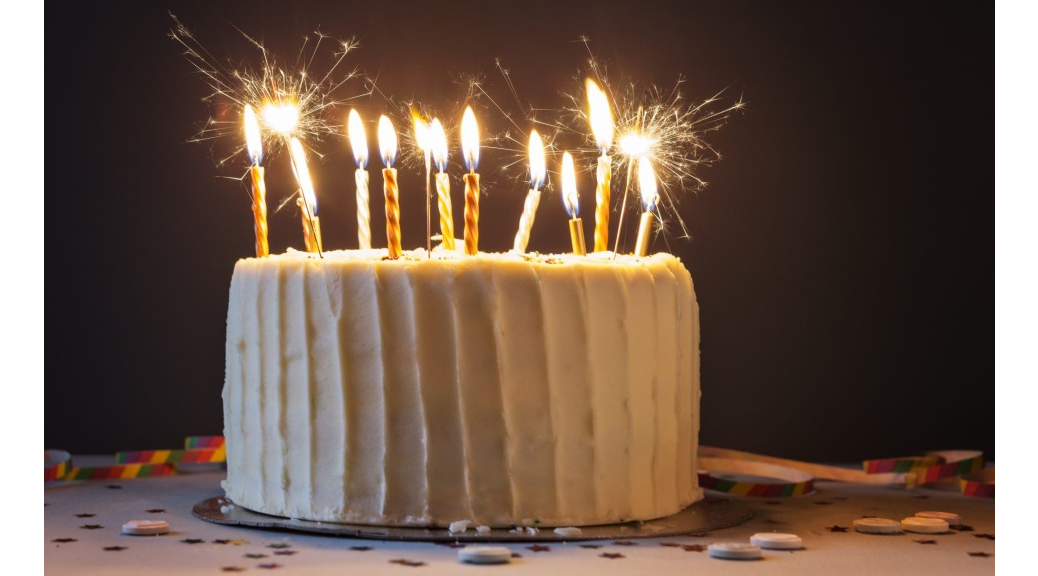 Earl Halstead was a scout, a minor league general manager, and a minor league umpire.  He also invented the first pitching machine that could throw curve balls.

Dave Philley played five of his eighteen major league seasons in Philadelphia, three for the Athletics and two for the Phillies.

END_OF_DOCUMENT_TOKEN_TO_BE_REPLACED

J. L. Wilkinson was the long-time owner of the Kansas City Monarchs.

Alex Pompez was the long-time owner of the New York Cubans.

We would also like to wish a very happy anniversary to Lucy and SBG.

END_OF_DOCUMENT_TOKEN_TO_BE_REPLACED 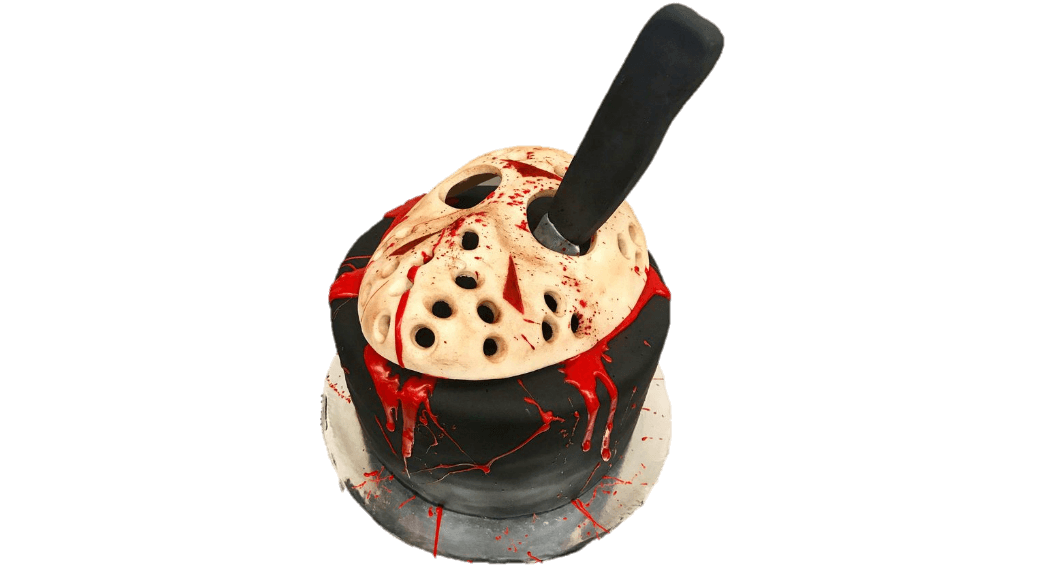 END_OF_DOCUMENT_TOKEN_TO_BE_REPLACED

Ed Runge was an American League umpire from 1954-1970.  His son Paul and his grandson Brian have also been major league umpires.

Infielder Willie Lozado was drafted by Minnesota in the third round of the January Secondary draft in 1978, but did not sign.

We would also like to wish a very happy birthday to MagUidhir’s sister.

END_OF_DOCUMENT_TOKEN_TO_BE_REPLACED

Jack Lang was a long-time sportswriter in New York and was the secretary-treasurer of the Baseball Writers Association of America from 1966-1988.

END_OF_DOCUMENT_TOKEN_TO_BE_REPLACED

Ed Barrow was the manager of the Boston Red Sox from 1918-1920, and is credited with making the decision to make Babe Ruth and outfielder, rather than a pitcher.  He was then general manager of the New York Yankees from 1921-1944.

Harry Salsinger was the sports editor of the Detroit News for forty-nine years.

Allan Roth was the first full-time statistician employed by a major league team, being hired by Branch Rickey in 1947.  He is credited with promoting the idea that on-base percentage is more valuable than batting average and with providing the first evidence that right-handed batters hit better against left-handed pitchers and vice versa.

With all due respect to John Gordon and Cory Provus, some of us will always consider Herb Carneal to be the Voice of the Twins.

It is rumored that Chris Berman has also been a baseball broadcaster, but no evidence supporting this rumor could be discovered.

END_OF_DOCUMENT_TOKEN_TO_BE_REPLACED

John “Bonesetter” Reese worked with many baseball players and other famous people in the first part of the twentieth century.  Today we might call him a physical therapist, although he did not have a formal degree.  “Bonesetting” is a Welsh term for the treatment of muscle and tendon strains.

Masanori Murakami was the first Japanese-born player in the major leagues.

Infielder Steve Staggs was drafted by Minnesota in the fourteenth round in 1970, but did not sign.

END_OF_DOCUMENT_TOKEN_TO_BE_REPLACED

Jack Sheridan was the first home plate umpire to crouch behind the catcher in the style that umpires do today.

Ernie Tyler was the umpires’ assistant for Baltimore Orioles home games from 1960 through 2010.  He went from opening day of 1960 through July 27, 2007 without missing a game, a streak of 3,769 games.  He missed two games that weekend to go to Cooperstown for the induction of Cal Ripken, Jr. into the Hall of Fame.

Ray Miller was the manager of the Twins in 1985 and 1986, replacing Billy Gardner and being replaced by Tom Kelly.

Tracy Ringolsby has been a baseball writer since 1976 and was given the Spink Award in 2005.

We would also like to wish a happy birthday to Rhubarb_Runner's brother.