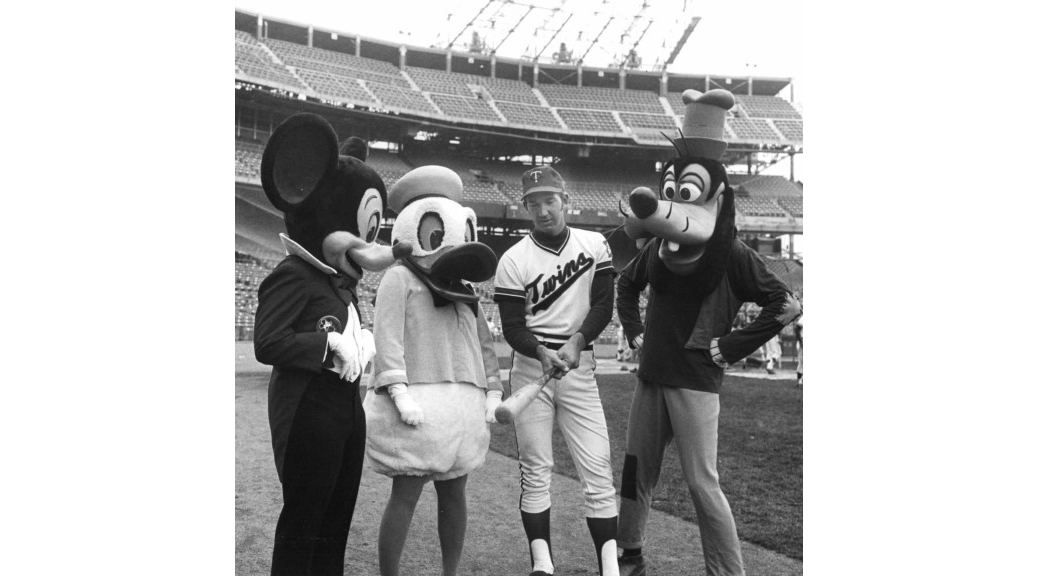 Batting stars:  Danny Thompson was 3-for-4 with a double.  Brant Alyea was 2-for-4 with a home run, his eighth.  Tony Oliva was 2-for-5.  Harmon Killebrew was 1-for-5 with a two-run homer, his thirty-first.

Opposition star:  Tony Horton was 2-for-4.

The game:  The Indians scored in the first, as Graig Nettles singled, Roy Foster walked, and Horton delivered an RBI single.  The Twins loaded the bases with none out in the third, but a force out and two popups kept them off the board.  In the fourth, however, Alyea homered to tie it 1-1.

It stayed 1-1 until the sixth.  With one out, Foster, Ray Fosse, and Horton all singled, loading the bases.  All Cleveland could get was a Buddy Bradford sacrifice fly, but it was enough to put the Indians up 2-1.

But in the bottom of the sixth the Twins went into the lead to stay.  Thompson led off with a single.  With two out Rick Renick hit an RBI double and Killebrew hit a two-run homer, putting the Twins up 4-2.  They added an insurance run in the eighth when Rich Reese singled, went to third on a Thompson double, and scored on a ground out.

Cleveland did not get a hit after the sixth inning.

Notes:  The Twins won with a B lineup.  Frank Quilici was at second base in place of Rod Carew.  Rick Renick was at third, with Killebrew moving to first and Reese on the bench.  Bob Allison was in right field, with Oliva moving to center and Cesar Tovar on the bench.  Danny Thompson was at shortstop, with Leo Cardenas on the bench.

Tovar pinch-hit for Kaat in the seventh and stayed in the game in left field.  Jim Holt went to right field and Reese went to first base in the seventh, with Killebrew moving to third and Allison and Renick coming out of the game.

Alyea made his first start since July 18.  He had pinch-hit twice in that time.

Ex-Twins in this game were Nettles and Rich Rollins.  Nettles was 1-for-3.  Rollins pinch-hit and was 0-for-1.

Record:  The Twins were 62-33, in first place in the American League West, seven games ahead of California.  The seven game lead was their largest to date.