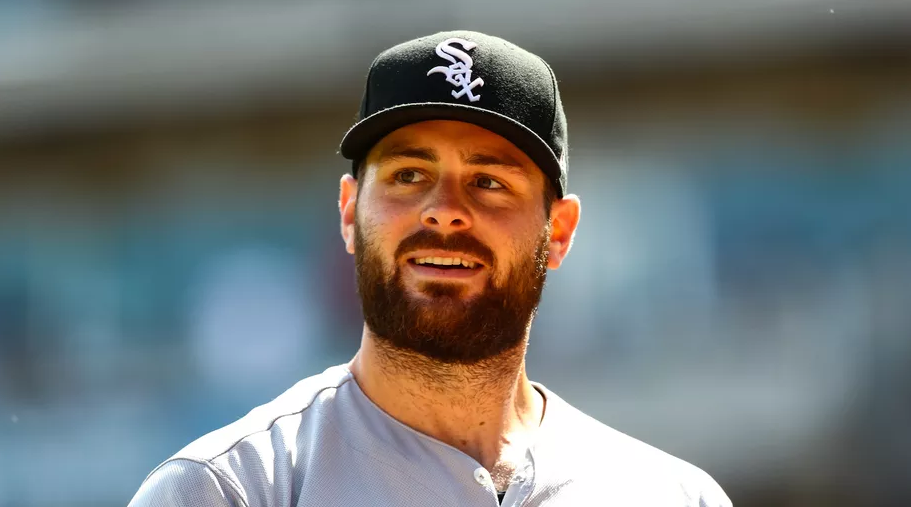 Opposition stars:  Lucas Giolito struck out twelve in a complete game shutout, giving up three hits and no walks.  Jose Abreu was 3-for-5 with a double and two RBIs.  Leury Garcia was 2-for-5 with two runs.  Tim Anderson was 2-for-5.

The game:  The Twins helped the White Sox get two runs in the first inning.  Garcia led off with a single, and runners were on first and second when Jorge Polanco failed to touch second on what should have been a force out.  Abreu then singled home a run, a wild pitch moved runners to second and third, and Matt Skole singled to make it 2-0.

In the third, singles by Garcia, Anderson, and Abreu made it 3-0.  In the fifth, Abreu doubled, went to third on a ground out, and scored on a wild pitch to make it 4-0.

Notes:  Max Kepler remained in center field, with Jake Cave in right, in the continued absence of Byron Buxton.  Luis Arraez was at third base, with Miguel Sano moving to first.  Eddie Rosario started in left, but was removed in the fifth inning due to a tight hamstring.  Rather than use an outfielder, the Twins moved Arraez to left, Sano to third, and put Ehire Adrianza in the game at first base.  I'm not sure why you'd rather have Sano at third than Adrianza, but I admit that I haven't looked at their defensive stats at third base.

The Twins made another error and threw three more pitches to the backstop.  I'm probably sounding like Johnny One-note mentioning this all the time, but I'd be happy to stop mentioning it if the Twins would stop doing it.  I could easily have missed it, but I don't remember Rocco or the front office publicly addressing the defensive lapses.  The only thing I've hears is the occasional comment that "No one feels worse about that than [the responsible player]", which is probably true but doesn't do anything to solve the problem.  I have no idea what may be going on privately, of course, nor is there any reason I should.  But whatever they may be doing privately doesn't seem to be helping, and publicly they don't seem very concerned.  They should be.  When you play bad teams, you can sometimes rely on your batting to overcome your defensive woes.  When you play good teams, you can't afford to give them free bases and extra outs.  The Twins had better get the defense tightened up pretty soon.

It's obviously disappointing to lose two of three to the lowly White Sox, and it's tempting to get really upset about it.  But the thing is, that's baseball.  A bad team takes a series from a good team sometimes.  Giolito is a very good pitcher, and he'll shut a team down sometimes.  Ivan Nova is not as good as Giolito, but he's good enough that he'll have an occasional really good game, too.  And the Twins did not have a lot of luck in this series--fourteen hits with only four runs in the first game, lots of soft-contact hits for the White Sox in the last game.  It happens.  Yes, the Twins made some contributions to their bad luck, but it was still a factor.  It happens, because it's baseball.  That's why there's no such thing as an upset in any particular baseball game.  As Joaquin Andujar told us, the one word that describes baseball best is youneverknow.

The good news is that Cleveland lost, too.  The Twins don't have to win any specific number of games to win the division.  They just have to win one more than the Indians.  Right now, they've won three more.  I'm not saying "All is well", but I'd still rather be three games up than three games back.

Record:  The Twins are 77-50, in first place in the American League Central, three games ahead of Cleveland. 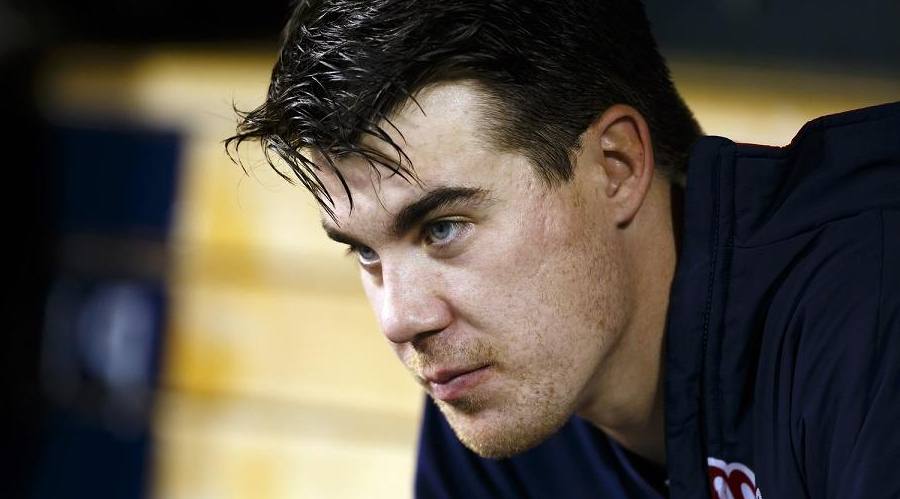