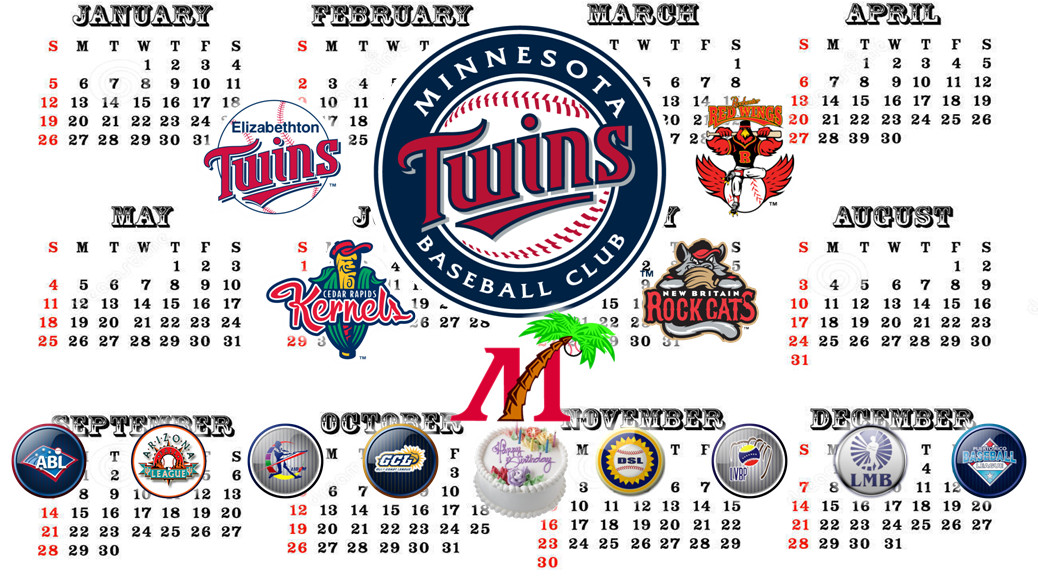 It's early, of course, but I still think it's interesting to take a glance at the standings.

Minnesota is 3-5, fifth in the American League Central, 2.5 games behind Detroit.  The Twins have lost their last two games.

Rochester is 3-2, tied with Pawtucket for second in the International League North, one game behind Buffalo.  The Red Wings have won their last three games.

New Britain is 3-3, tied with Portland and Trenton for third in the Eastern League Eastern, one game behind Binghamton and Reading.  The Rock Cats won their last game.

Fort Myers is 5-1, first in the Florida State League South, one game ahead of Bradenton and Palm Beach.  The Miracle have won their last two games.

Cedar Rapids is 3-3, tied for third with Clinton, Kane County, Peoria, and Wisconsin in the Midwest League Western, one game behind Beloit and Burlington.  The Kernels won their last game.