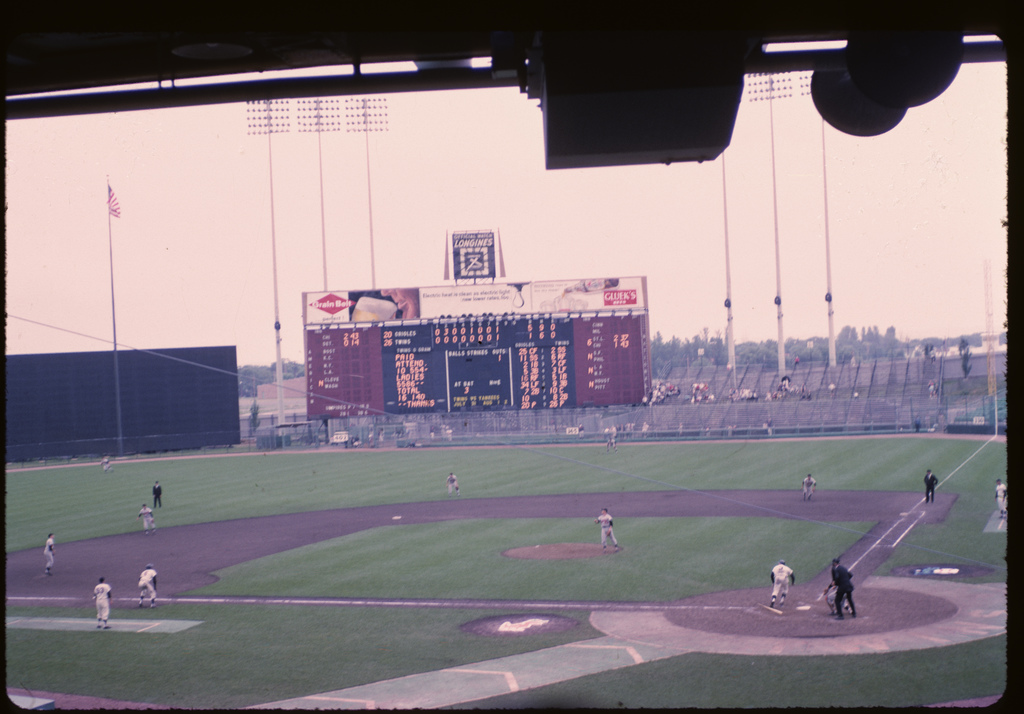 Wei-Yin Chen takes the mound for the orangebirds today. He's been serviceableish this year. Part of that has been the fact that he's been getting absurdly lucky on fly balls (3.4 FB/HR Rate, which makes up a huge part of the fact that he's cut his HR/9 ratio in almost a third). Let's see if the Twins can't shake that up a bit.

Kevin Correia tries to defend our honor today. He's also been fairly lucky with the homerun ball. xFIP thinks he should be pretty bad, though maybe not quite as bad as the 7.33 ERA suggests. I, having seen him pitch this year, call it an overly optimistic flaw of the statistic. If he keeps allowing everyone to slap the ball silly AND some of the many fly balls he's allowing start flying over the fence? We could be in for some Pelfreyesque times.

I'm expecting a 30+ run game. Hopefully all of those runs don't go to one team (because if they do, I can't imagine that they'll go to the right one).