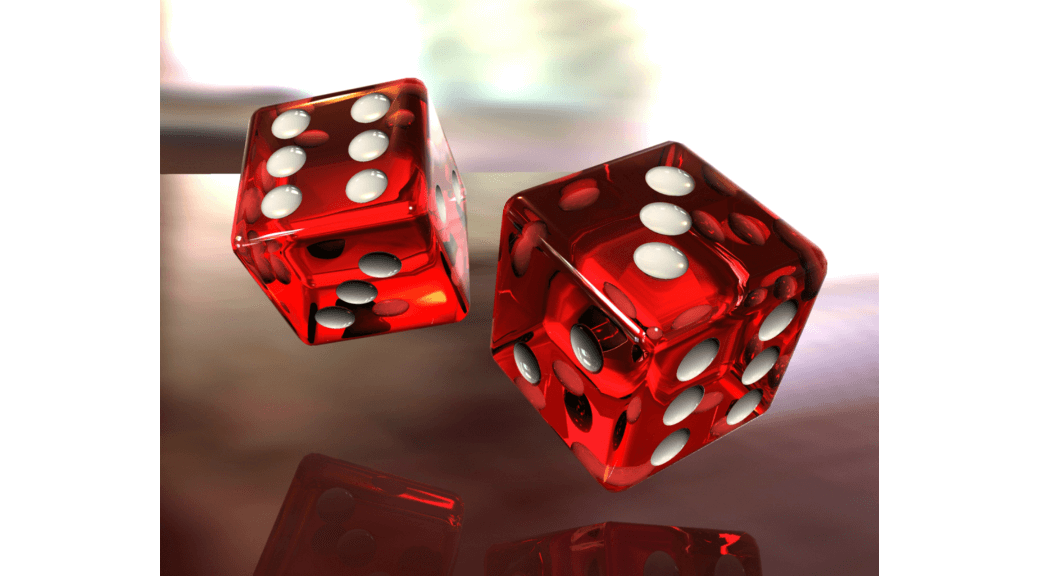 So, after going for a couple months with barely playing any games, I've been rollin' in games the last couple weeks.

No Thanks - This is a pretty simple card game. There are numbered cards ranging from 3 to 35.  Nine are randomly taken out of the deck.  The rest are placed face down.  Everyone gets 11 tokens.  From the face down deck, one card is laid face up.  The starting player decides whether they want to take the card, or say "no thanks" and put a token into the pot.  The goal is to end up with the least points. Tokens work as negative points.  Eventually, there are enough tokens in the center to make it worth taking the card, or someone runs out of tokens and HAS to take the card.  It's a fun, simple quick game.

Dread Pirate - Now, I know the name sounds great for this game, but it's painfully dull.  It's a roll-n-move game, where the goal is to get the most loot from four different ports and a center island called Dread Island.  There's not a whole lot of depth to this, but the components were awesome.  It had a cloth map as the player board, and heavy pewter ships to sail around on it.

Love Letter - quick short game that sounds girlier than it is.  Goal is to end up with the highest numbered card.  Each card has some text to determine what you do.  Pretty quick and fun.  Excited to try out the Batman version someday.

Trajan - This has been by far the heaviest game I've played lately.  By designer Stefan Feld (his games have somewhat of a cult following).  This game uses a mancala mechanism to determine what action you take on your turn.  There are six different action types, and the way you weave them all together can get you points in a variety of ways.  This has really climbed up my favorites list.  I bought it used on BoardGameGeek, but I also play it on boiteajeux.net.

Agricola - I recently got this game used, and I've gotten it to the table 4 times in the last month.  I've heard that you either love this game or hate this game.  It's a worker placement game where the goal is to build the best farm.  You can build up your home, build pastures, plow and sow fields and grow crops.  There are also occupation cards and minor improvement cards, but I haven't gotten around to introducing those to the kids yet.  I also play this occasionally on boiteajeux.net.

La Isla - I got this game for Christmas.  On Father's Day, I finally got enough pull to get this to the table.  It's another Feld (like Trajan), but the theme and mechanics are a mismatch.  The theme is very light - it's all about capturing long extinct animals on a mysterious island - appeals very well to kids.  The mechanics are complicated enough that kids either don't get it, or it just isn't fun.

I'm starting to get into a groove.  It feels good.  I just found another game group that meets on Fridays.  They do mostly D&D type stuff, but the last Friday is always board games.  I'm anxious to try it out next week.  I've also been hitting a Wed lunchtime group at work that plays mainly 7 Wonders, but is open to other games as well.

In the meantime, when I can't get to the table I also tend to play a lot of games online.

boiteajeux.net - Quite a variety of games.  The ones I play most often are Castles of Burgundy, Trajan, Alhambra, and Agricola.  It has a ton of other games too.

yucata.de - Similar to boite, this one has quite a few games, some of them simple abstract type games, but there are a couple bigger, weighier games on it.  My favorites are Russian Railroads, Castles of Burgundy (I play on both sites), Can't Stop, Way of the Dragon, Stone Age, and Just For Fun

My username on both sites is "joepunman" in case anyone is interested in starting a game with me.  Both sites are primarily correspondence type sites, where you make a couple moves a day, and just take your turn when you get a chance.  You can play live, but I rarely do.

So, if you get bored watching the Twins or got voted out of Survivor, come try  your hand at an online board game.  Or let me know what else you've been playing lately!

31 thoughts on “The Games We Play – Summer Rollin’”