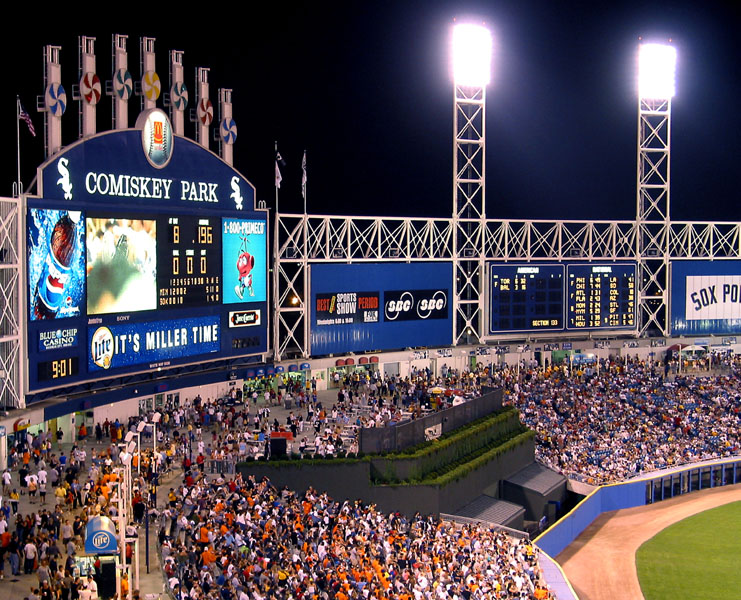 The 1-4 record (in which our opponents  outscored us by 17 runs) was bad enough, but between Pohlad's comments ('don't blame us! blame this ragtag crew we've assembled!') and the rampant shuffling of deck chairs, it would be easy to lose faith.

That's not what we're going to do, though. The team is on pace for 117 losses, but I don't think this is one of the  worst teams in modern baseball history, so pretty soon, we'll see #itshappening everywhere, and we will have to remind ourselves that no... it's not happening yet. Soon, though. Probably. I'm sure there will be a winning streak around the bend somewhere.

It probably won't start today, though.

Chris Sale is back to his usual tricks this season. His usual trick being that he's one of the best pitchers in the game. He isn't striking out quite as many people this year, but I'll bet that we can help him with that. I know we owned him last year, but if we keep our expectations low, we can be mildly cheered when we scrap together a run on three hits and a walk in the second inning before leaving the bases loaded.

Fearless prediction: the winning streak starts Monday against the Orioles, and the Twins lose 4-1 today while striking out 14 times.