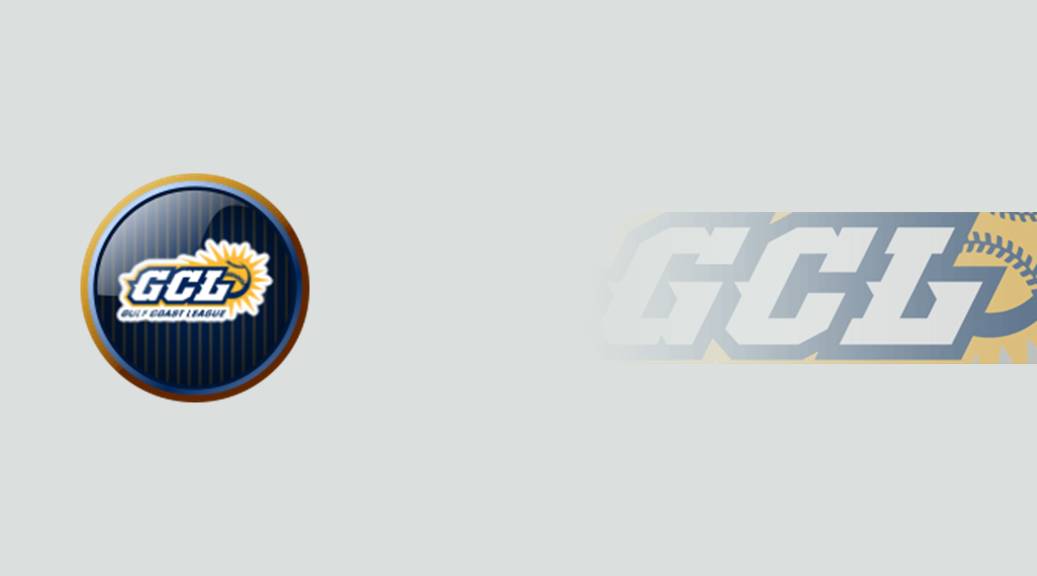 The Gulf Coast League starts today!  Here's a little basic information for you.

The GCL Twins play in the South.  Other teams in their division are the GCL Orioles, GCL Rays, and GCL Red Sox.

The teams play a sixty game schedule.  The four division winners advance to the playoffs, with the division winner with the best record playing the one with the worst record and the other two playing each other.  The semi-final is a one-game playoff.  The championship series is best-of-three.

Teams have thirty-five players on their rosters, of whom at least ten must be pitchers.  Players must have no more than two years of prior minor league service.  While there's no rule about it, the teams play at their parent clubs' spring training complexes and all games are day games.

Most of the players the Twins drafted recently will go here, so we'll see how they do.  Go Twins!