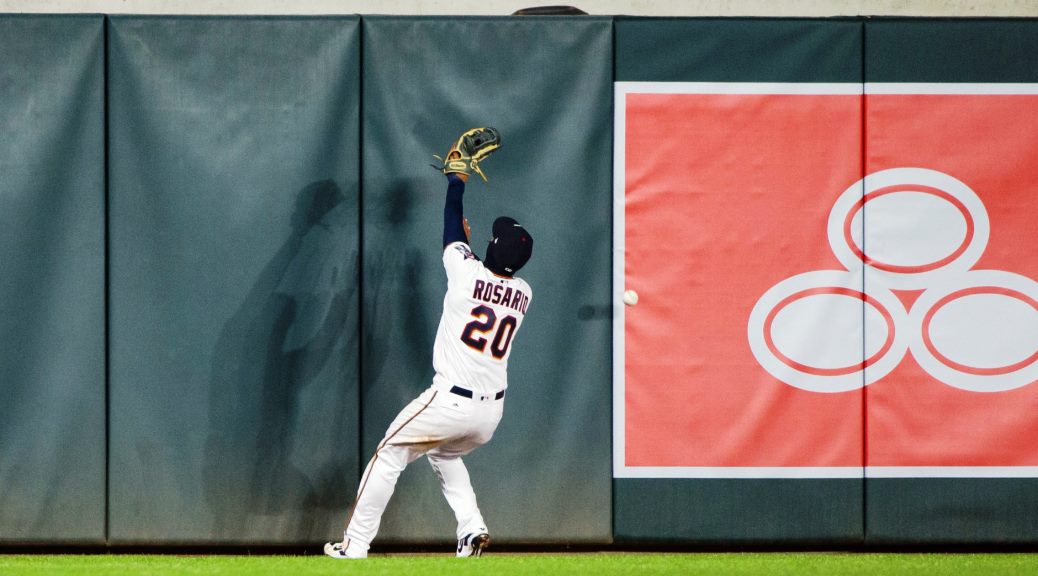 The Houston Astros, besides winning it all, also claimed the best team projection ever at 101 wins. This is a team that taking the over of 100 wins is a safe bet. The Twins have postseason aspirations, need every single win they can get, and doing well against the defending champs would be some early wins in the bank. I was hoping for a series win while recognizing that even going 1-2 isn't terrible. The lost a close game, won a close game, and won a slug fest.