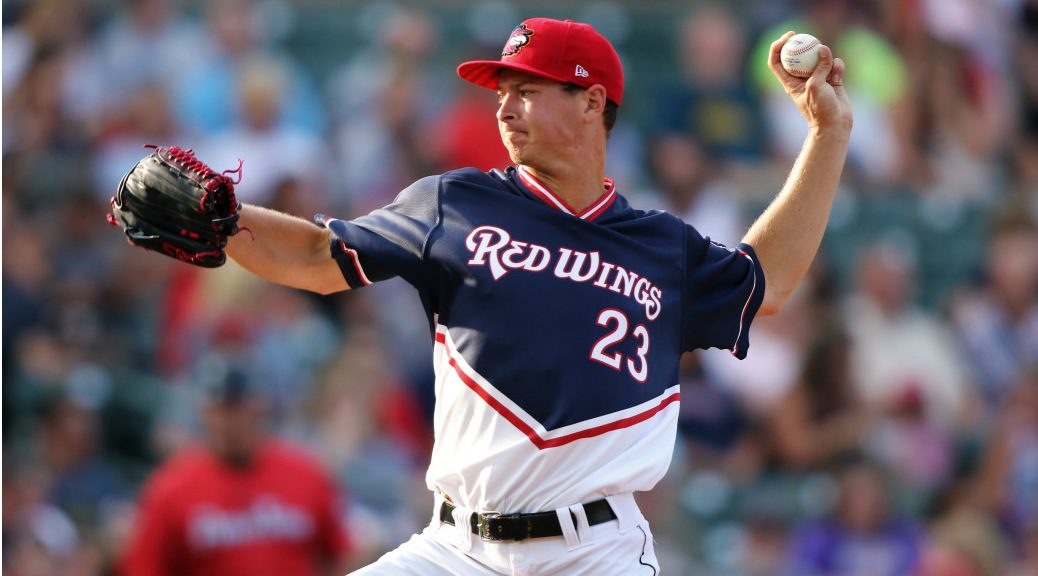 Stephen Gonsalves pitches well in a loss.  Brian Navarreto comes through twice for the Lookouts.  A big day for Alex Kirilloff.  Edwar Colina and Jacob Pearson lead the Kernels.  Ryan Jeffers wins it for the E-Twins.  Alberoni Nunez has a good day for the GCL Twins.

There was no scoring until the seventh, when Phillip Ervin singled home a run.  Ervin had another RBI single in the ninth.

Brian Navarreto homered leading off the seventh to break a 2-2 tie.  Navarreto singled home an insurance run in the eighth.

Tyler Wells struck out four in three innings but allowed three runs (two earned) on four hits and no walks.  His ERA is 2.97.  Hector Lujan pitched two shutout innings, giving up one hit and striking out one.  Alex Robinson struck out two in a scoreless inning, giving up two walks.

Brayan Morales doubled home a run in the seventh to give the Loons a 1-0 lead.  In the ninth, however, Jacob Pearson delivered a two-run single to put the Kernels in front to stay.

Edwar Colina struck out seven in six shutout innings, giving up five hits and three walks.  Kevin Marnon struck out two in a scoreless inning, giving up a walk.  His ERA is 1.17.

The Twins led 5-1 through six but needed a run in the eighth to break a 5-5 tie.  Ryan Jeffers doubled and later scored on an error for the deciding run.

Tyler Palm pitched five innings, giving up a run on six hits and no walks and striking out three.  Derek Molina struck out two in a scoreless inning, giving up a walk.  His ERA is 2.70.

The Twins scored six in the second and the Orioles scored five in the fourth, leaving the Twins up 6-5.  It was 7-5, 7-6, 8-6, and 8-7, with the Orioles last scoring in the eighth.  They had the tying run on third in both the eighth and the ninth.