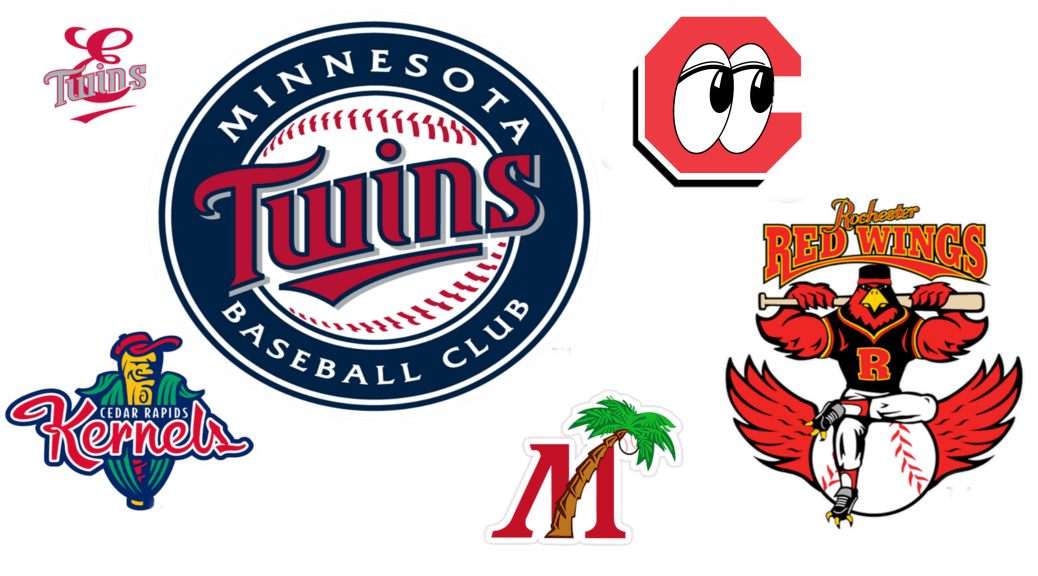 All the game's runs were scored in the sixth inning.  Jordan Balazovic struck out nine in five shutout innings, giving up two hits and a walk.  He threw just 61 pitches.  His ERA is 2.84.  Biloxi remains in first place by two games and has an magic number of four.  If the Shuckers win the second half, the Blue Wahoos will make the playoffs by having the second-best overall record in the division.

Ryan Noda's RBI single forced extra innings and Christopher Bec's RBI single brought home the deciding run.  Trey Cabbage was 1-for-2 with a home run (his ninth) and two walks.  He is batting .221.  Melvi Acosta started and pitched two shutout innings, giving up two hits and three walks and striking out one.  His ERA is 2.85.  The Miracle is 35-31, in second place, 10.5 games back.  They have been eliminated in the second half, but are in the playoffs due to winning the first half.

Jared Akins' RBI single with one out in the ninth brought home the game's only run.  The two teams combined for six hits and neither team drew a walk.  Matt Canterino struck out seven in five shutout innings, giving up one hit.  His ERA is 1.35.  Brian Rapp pitched four shutout innings, giving up one hit and striking out three.  His ERA is 5.81.  The Kernels are 35-30, in fourth place, six games back.  They have been eliminated in the second half, but are in the playoffs due to finishing second in the first half.

A doubleheader was cancelled.  The remainder of the Gulf Coast League season has been cancelled due to the threat of Hurricane Dorian.  The GCL Twins end their season 30-21, in second place, seven games back.  They were second in the wild card race, in a virtual tie with the GCL Tigers West but trailing in percentage points.