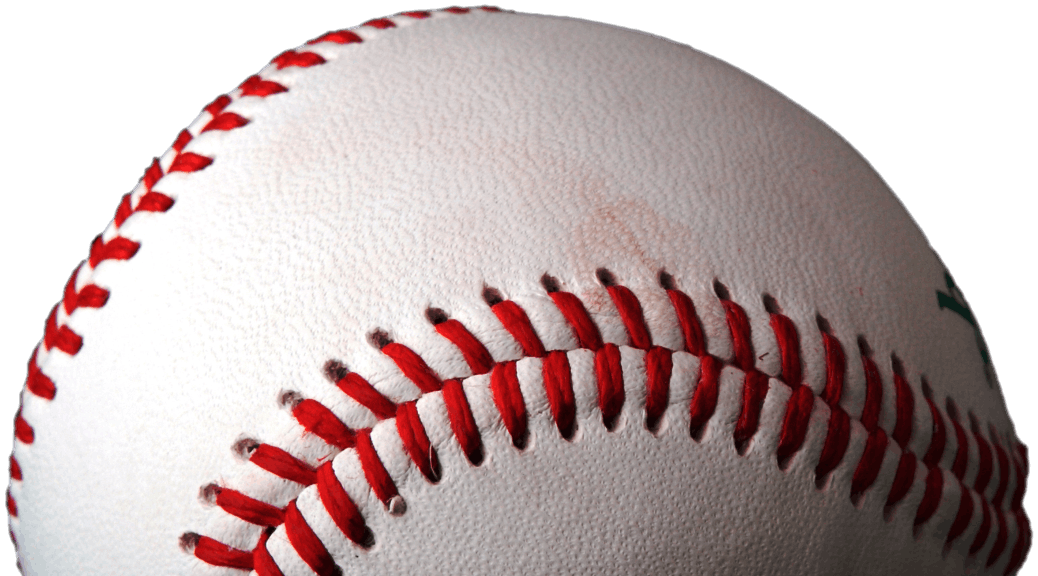 Now that the pinstriped pleasure vampires known as the New York Yankees have managed to suck all of the fun out of baseball in just 48 hours (which is still 24 hours shy of their previous record of 24 hours, set back in 2017), you might want to watch a game where the Twins don't disappoint us all with their ill-timed ass-bats and ass-arms and ass-gloves. Because the Twins, true to form, picked the exact worst two days of the year to completely forget how to be good at baseball. While there's still a mathematical chance for the Twins to win this series, let's face it, it would take a miracle, and for the Twins at least, Yankee Stadium is a slaughterhouse for miracles and dreams. Play ball!