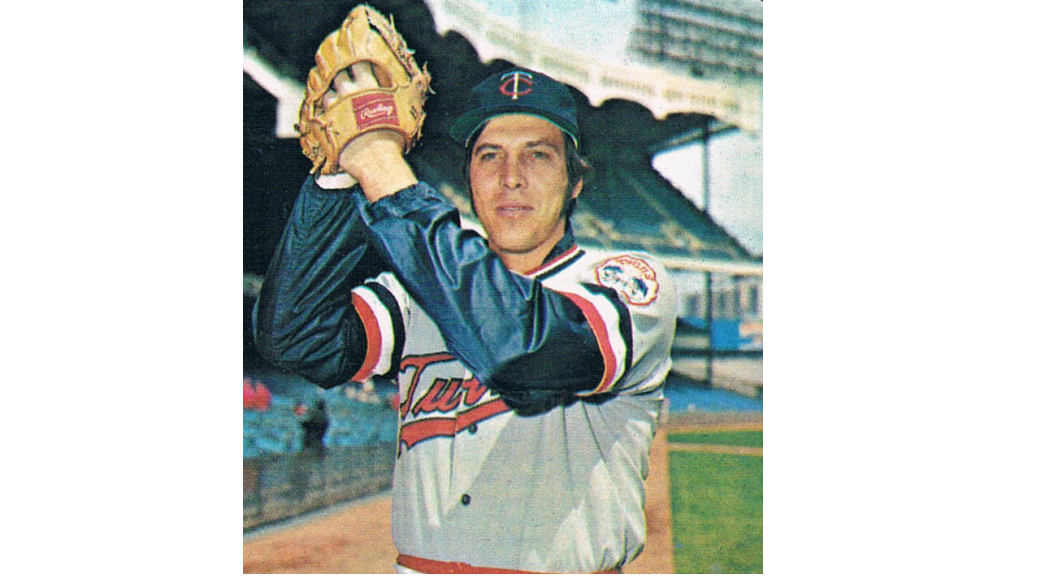 The game:  The Twins loaded the bases in the first inning but did not score.  In the second, Ellis hit a one-out homer to get the Yankees on the board.  Later in the inning Jerry Kenney walked and Kekich hit a two-out triple to make the score 2-0 New York.

The Twins tied it in the fourth.  Darwin and Steve Brye led off the inning with singles.  With one out Mitterwald hit a ground-rule double to put the Twins on the board.  With two out, Cesar Tovar was hit by a pitch, loading the bases, and Thompson walked to force in a run.  With the bases still loaded the Twins had a chance to take the lead, but Carew struck out to end the inning.

The Twins took the lead in the sixth, however, when Tovar singled and scored on a double-plus-error by Thompson.  The lead lasted until the bottom of the sixth, when White homered to tie it 3-3.

In the eighth, Mitterwald singled, Danny Monzon reached on an error, and Tovar was hit by a pitch to load the bases with none out.  Thompson struck out, but Carew delivered a two-run single to give the Twins a 5-3 lead.  The Twins had a chance for a bigger lead, loading the bases with two out, but a ground out ended the inning.

The lead held up, but it wasn't easy.  With one out in the ninth Felipe Alou doubled and scored on Ellis' single-plus-error, cutting the margin to 5-4.  The tying run was on second, but Thurman Munson fouled out and Ron Swoboda was caught looking to end the game.

Notes:  Mitterwald shared time behind the plate with Phil Roof and Glenn Borgmann, with Rick Dempsey playing a handful of games.  Borgmann did not come up until mid-season (it was his rookie year), and he took over the starting job at that point.

Rich Reese pinch-ran for Harmon Killebrew in the eighth and remained in the game at first base.

Killebrew would lead the team in home runs with 26.  Darwin would hit 22 and Eric Soderholm, who would become the starting third baseman, had 13.

LaRoche was pretty much the co-closer with Wayne Granger.  Granger had 19 saves and LaRoche 10.

This was a strike/lockout year, so the season did not begin until April 15.  That's why, on April 26, the Twins were only playing their eleventh game.

Record:  The Twins were 8-3, in first place in the American League West, one game ahead of Oakland.  They would finish 77-77, in third place, 15.5 games behind Oakland.

Random record:  The Twins are 32-27 in Random Rewind games.