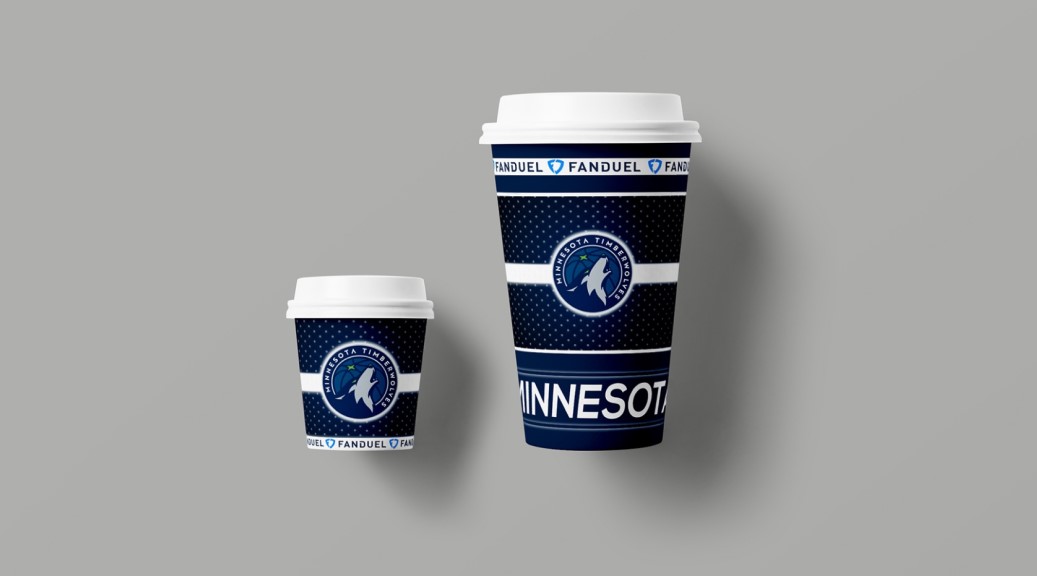 I can't figure out this Wolves team.